School's out and the big question I am constantly asked is, "what are you doing this summer?"

My response: Relaxing, running, and GETTING MARRIED!

Tom and I were engaged last summer but I never took the time to publish the story of that evening. It's been written since September, but was never published, until now. I've gone back and forth in my mind: publish it to the world to see or keep it just for us. Well, if I blog about my running, then I should blog about one of the biggest days of my life. So here goes, the story of our engagement! 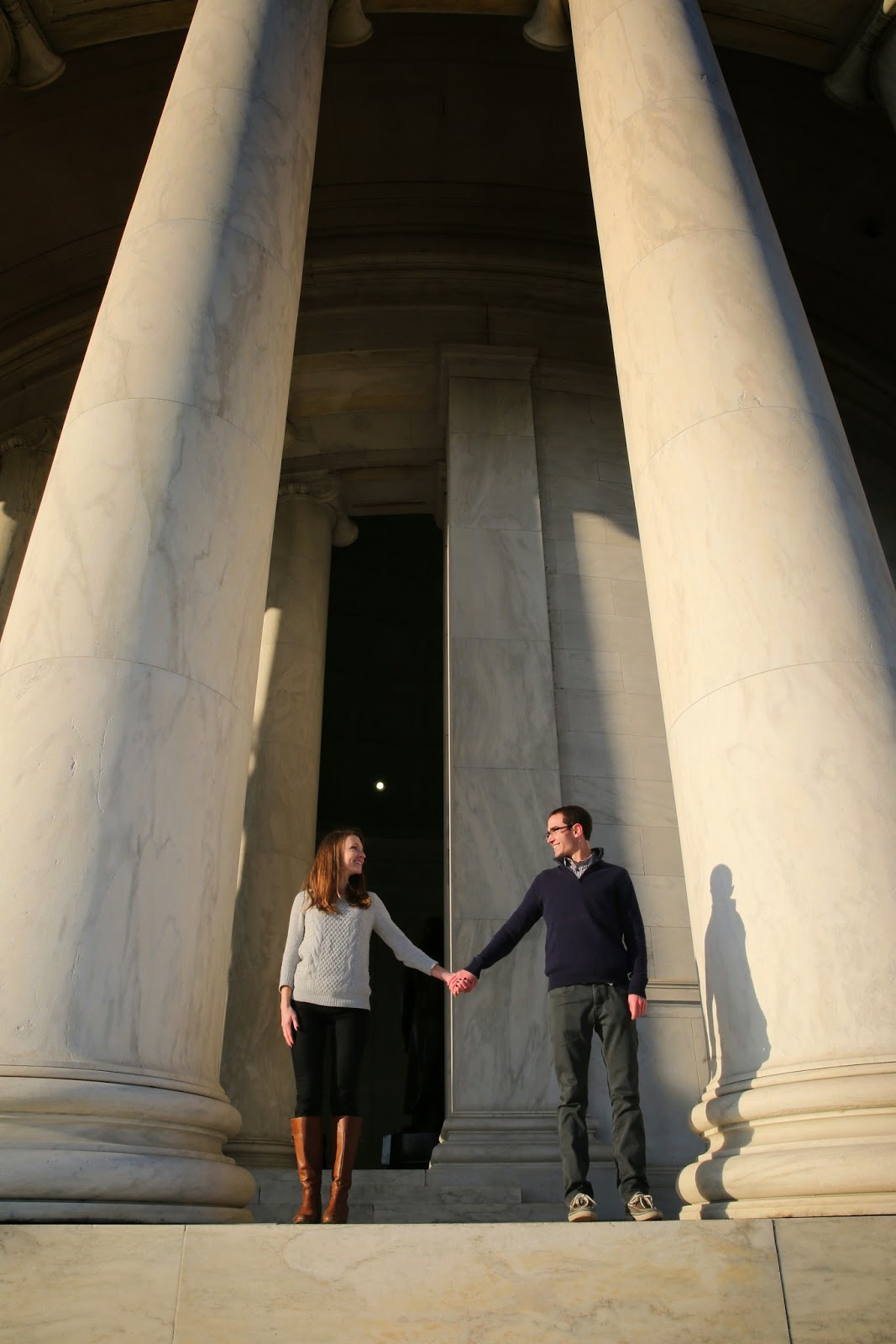 Let's start with Monday, August 12th. We were up in Vermont for the week and Tom was going to work that day in the Vermont Office (as opposed to his DC office). Before he left for work that morning, he reminded me that we may go to a friend's camp for dinner and to stay the night. He said he would keep me updated.

Keeping this in the back of my mind, I continued on with my day. I ran in the morning, then headed to my friend Kat's house for lunch and to hang out. I thought I would be home around 4:00, but when you haven't seen someone in 8 months its hard to say goodbye. While there, my phone died. I didn't realize this until I was about to leave, just after 4:30.

Tom, on the other hand, had realized that my phone died. He had tried to get in touch with me all afternoon to confirm plans. As I was about to get into my car he and his dad drove up to Kat's house. Tom hurried me into our car and announced that we had dinner reservations in Grand Island with our friend,instead of going to her camp. He grabbed the keys and off we went.

I believed this until he turned off the road and into our hometown's recreation park. Confused, I asked why. His response? "Uh... they're building a block house or something that I want to go check out."

I didn't believe him for one second, especially when I saw the van with the balloon crew from U Ken Do Ballooning. I knew what was going to happen. We have already been up in a balloon together so I knew that the only reason to go back up would be if there was a ring involved (not that I would complain about going in a surprise balloon ride anyway!). 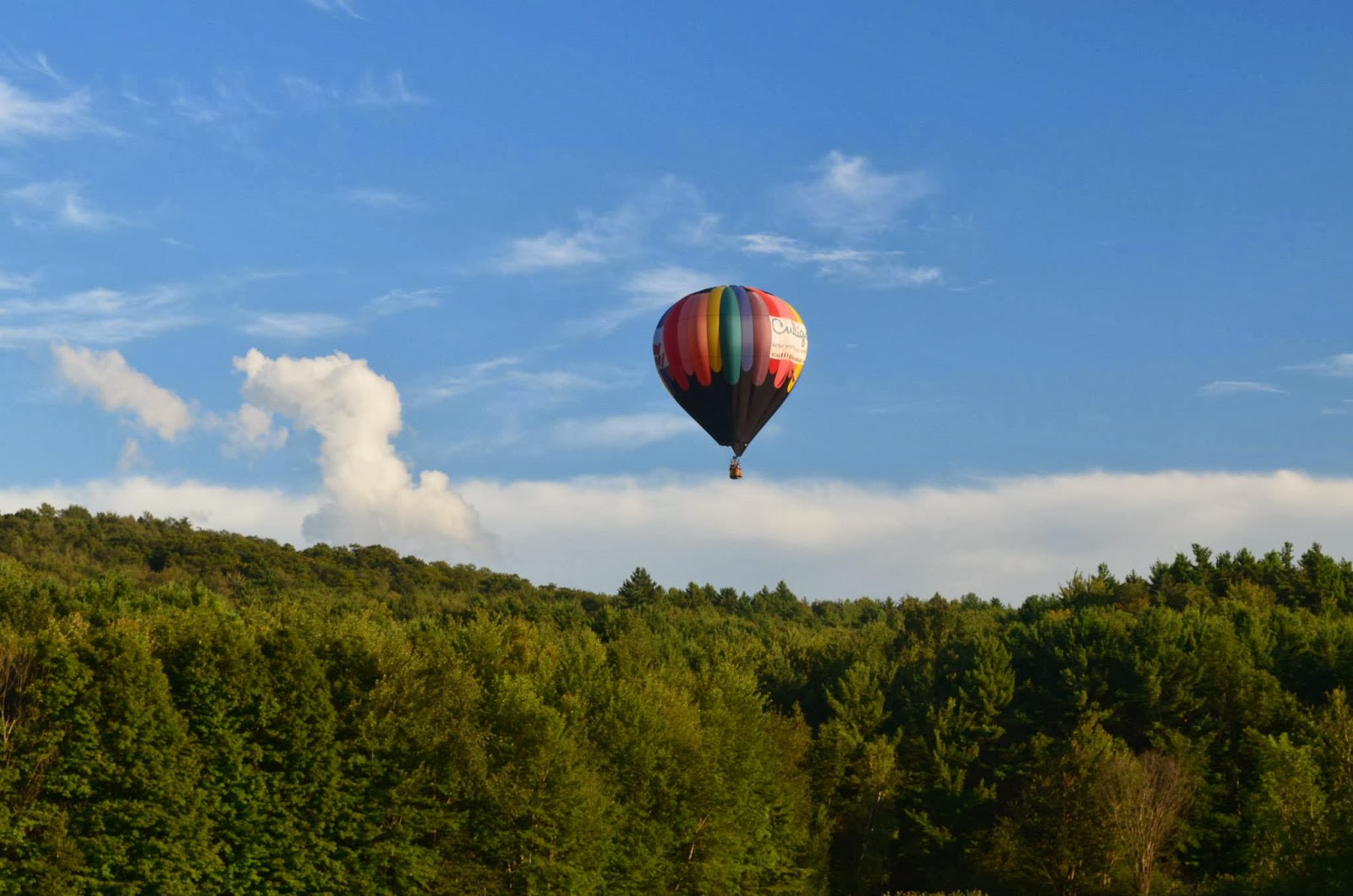 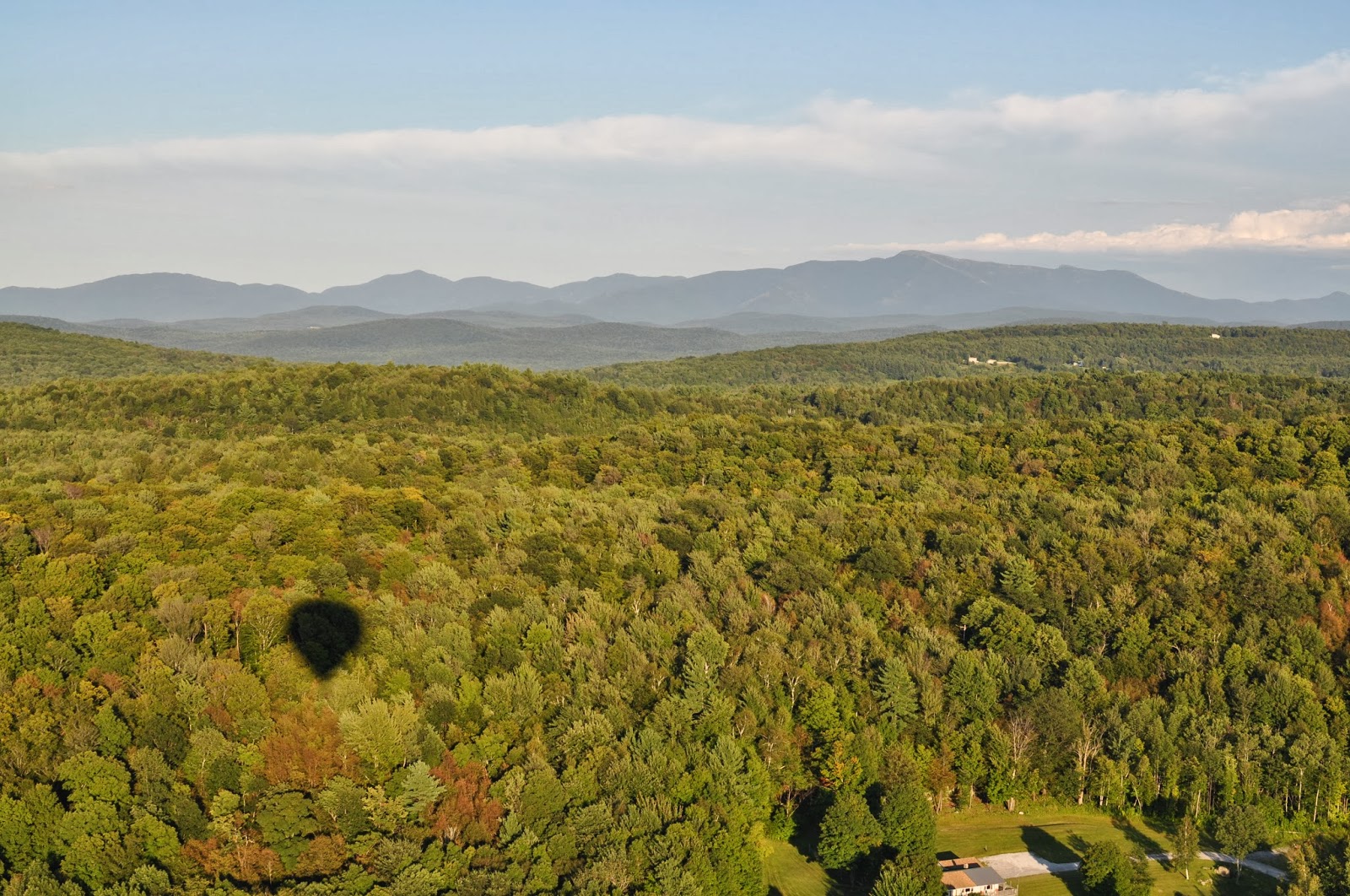 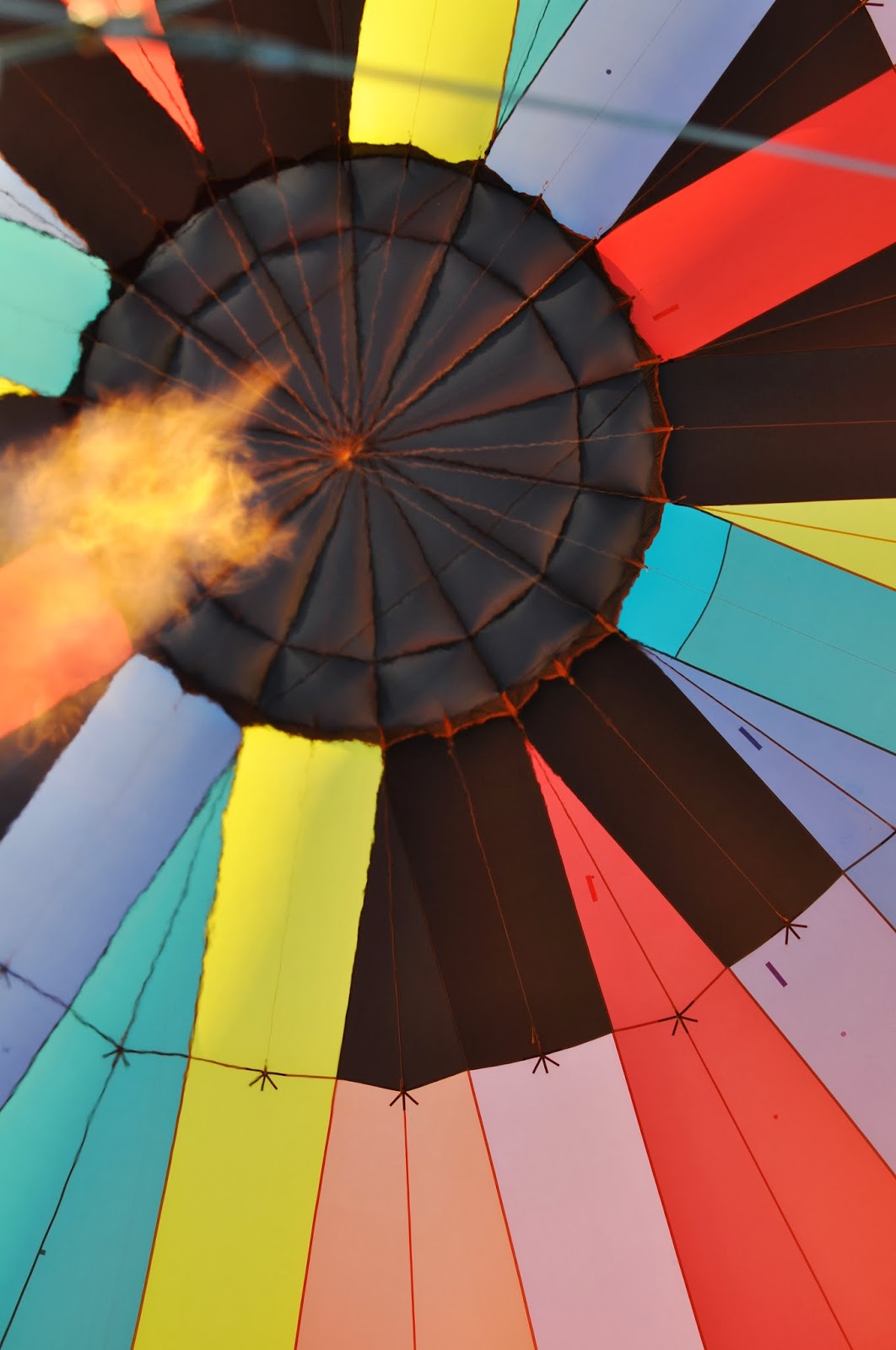 We had a beautiful ride with another, super fun couple that was celebrating their 7th wedding anniversary. Our pilot, Ken, was awesome as well, teaching us how to fly and showing us the reason why you weren't supposed to use a phone on an airplane. It was neat to see our hometown from the sky, and we had 80 mile views into Canada and New York. We kept picking out landmarks that we knew, and saw our houses from up above. At one point we went "leaf picking", dipping just above the tree tops to allow us to reach down and pick some leaves.

On a side note - I am totally afraid of heights, but being in a balloon is totally different. It's so peaceful that you actually feel safe up there. 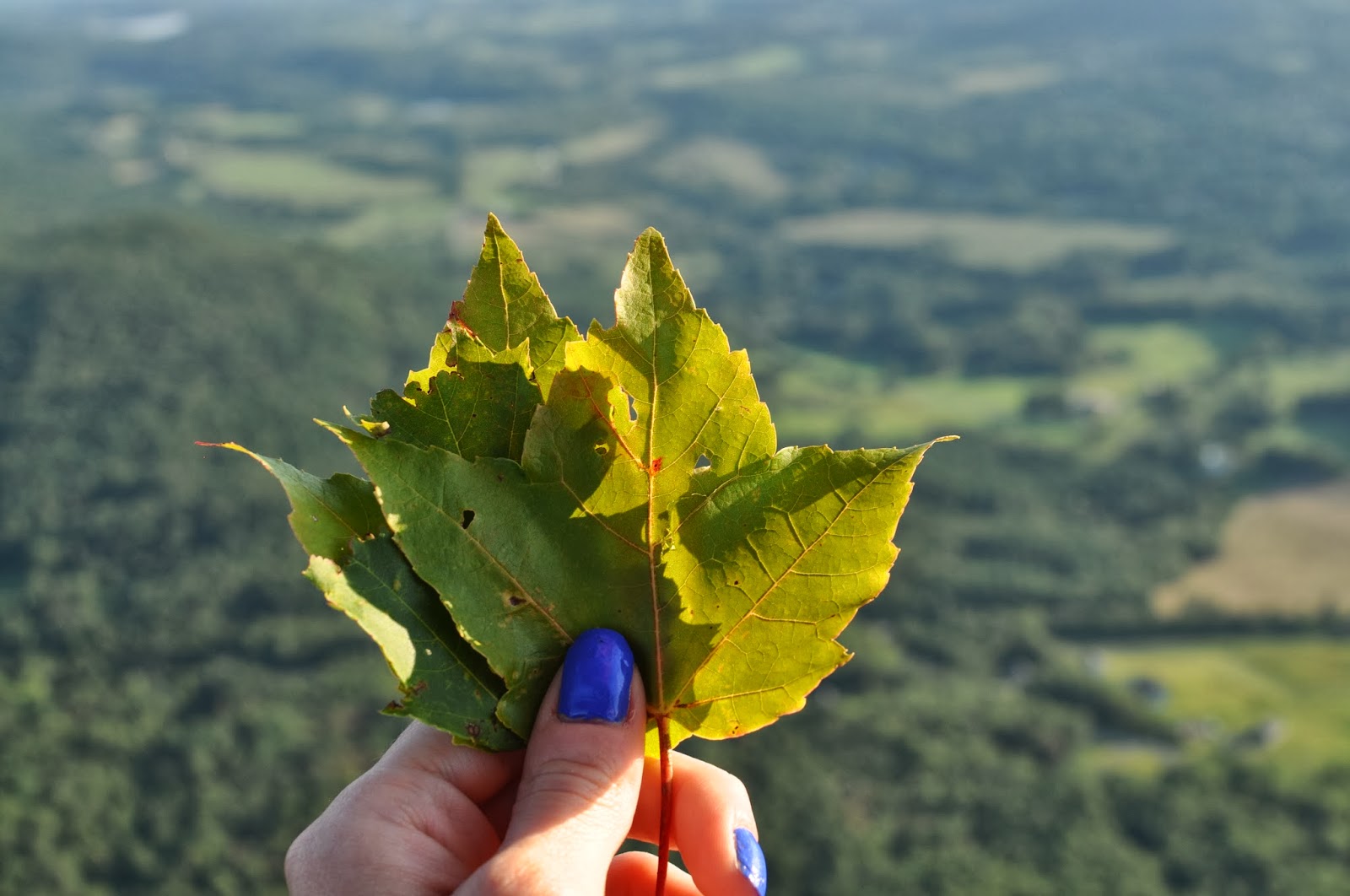 The wind practically died by the time we were looking for a place to land and we had few choices available. We landed in a marshy area and got help from a bunch of folks at a nearby horse farm. They towed us out with a four wheeler and moved us to a mowed field to take down the balloon. There were tons of kids to help and soon we had a line of people packing the balloon into the bag.

That was always the fun part that I remembered from my childhood: everyone helps take the air out and pack it into the balloon bag, while little kids are thrown on top to "get out the air."

Tom's parents had chased the balloon the whole way and documented a lot of the trip with their camera. They were there the first time we flew, back in 2009, and were now pros at chasing and tearing down the balloon. 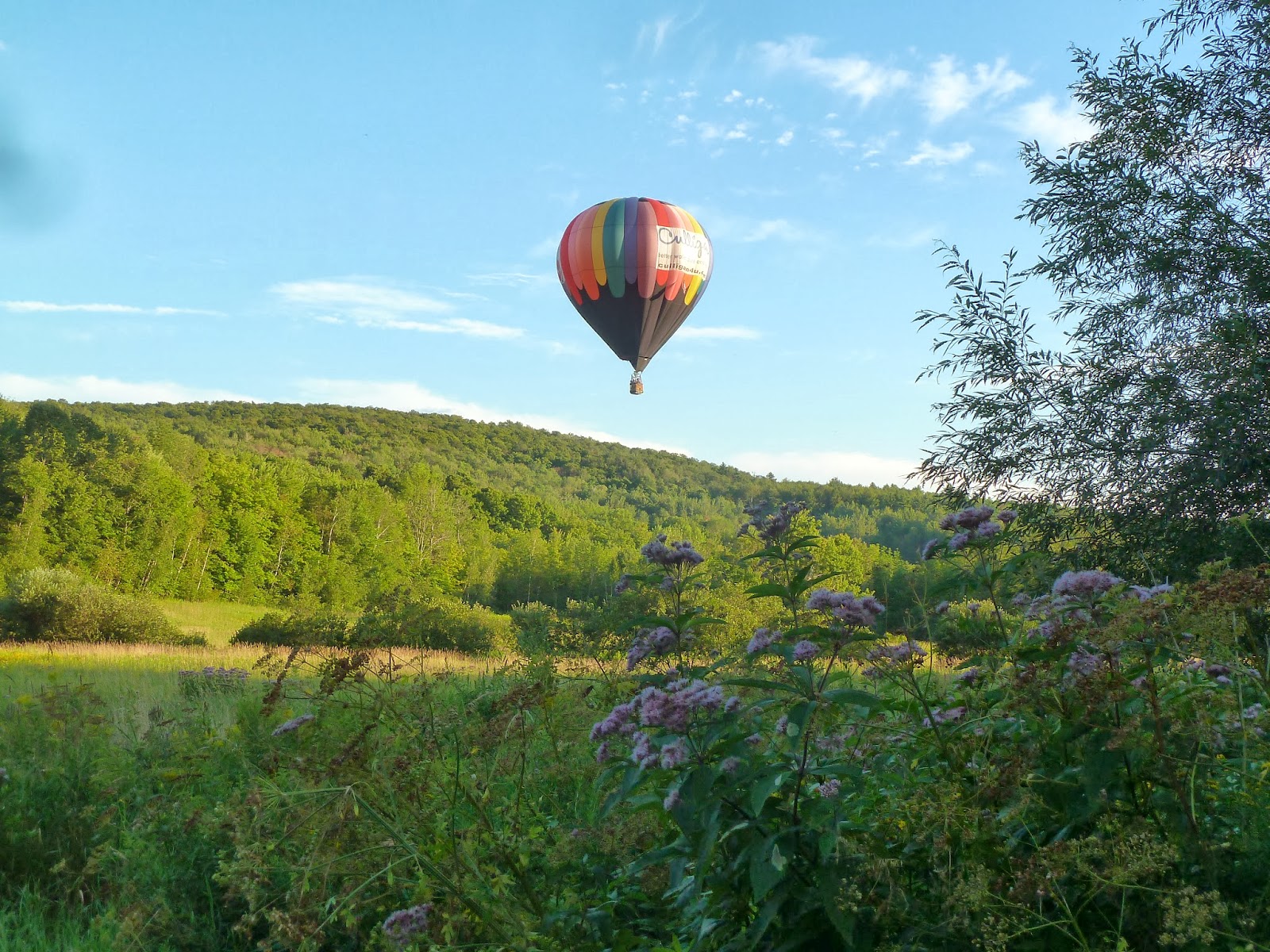 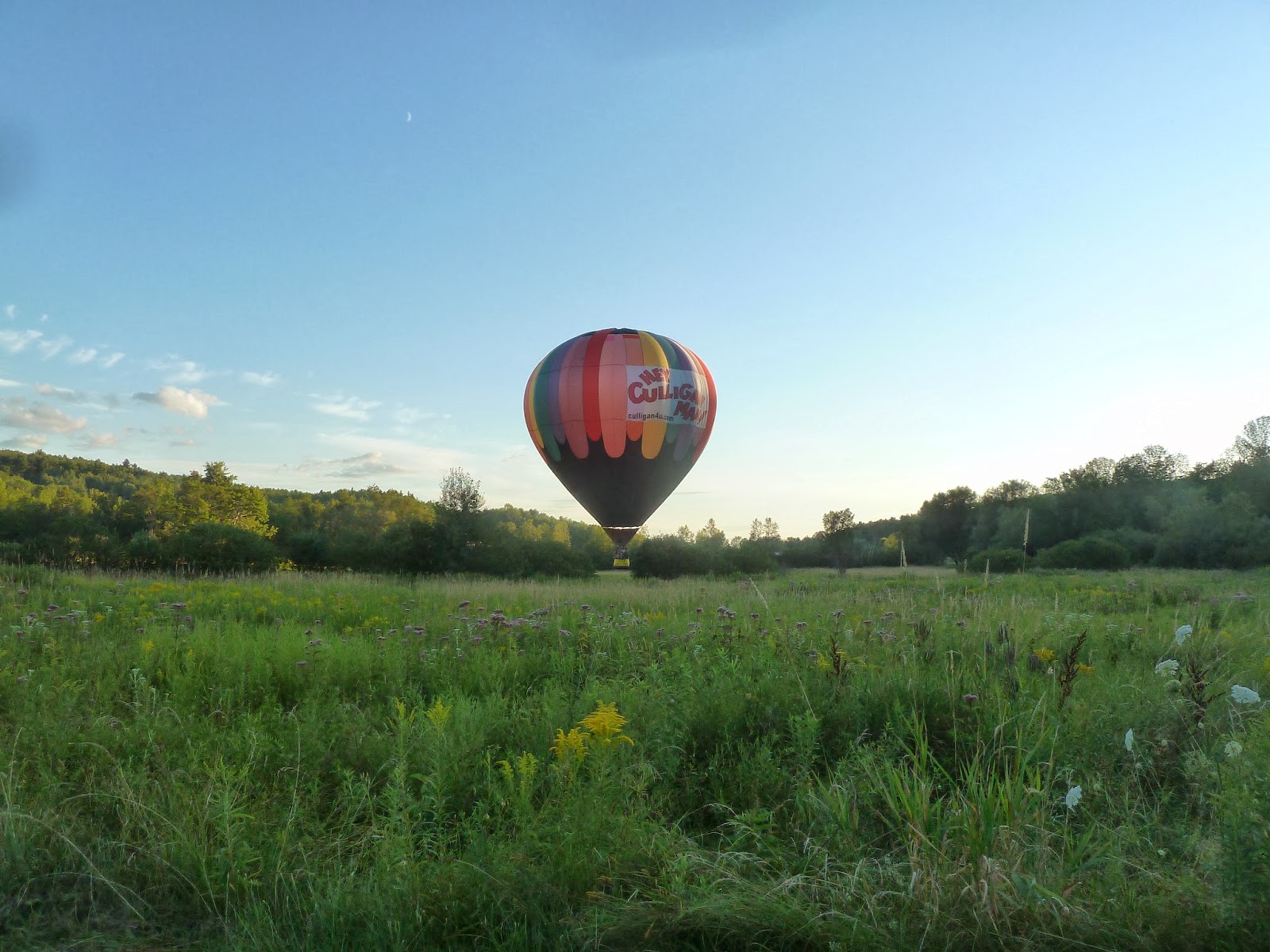 Everyone (family, crew, horse-owners, house owners, and kids) was part of the champagne toast, a tradition for balloon landings, but this one was unique: Our pilot taught us about the history of hot air balloons, then made us chug our glass of champagne with our hands behind our backs!! I lost immediately after I cracked my cup and Tom finished in 2nd place. 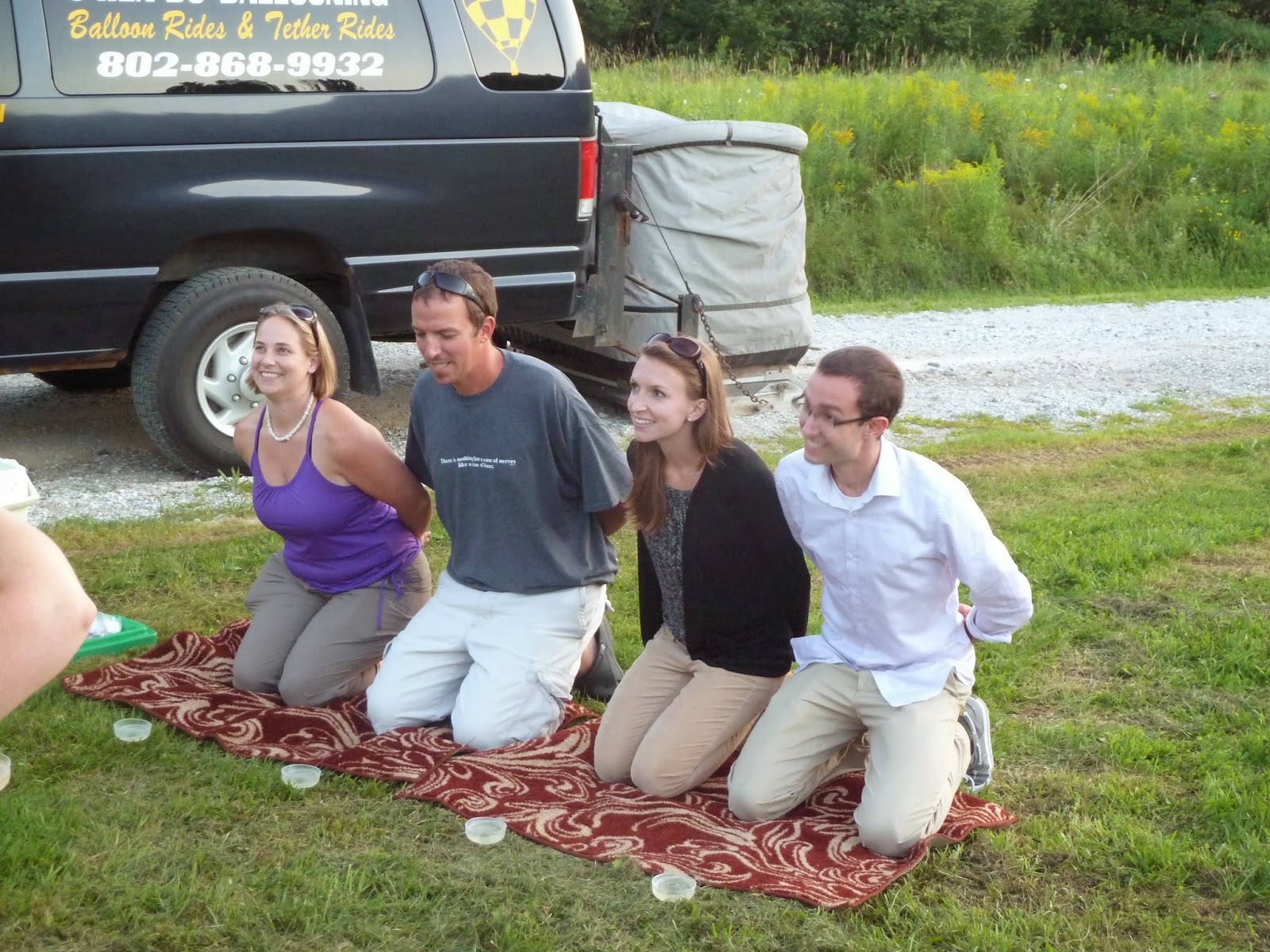 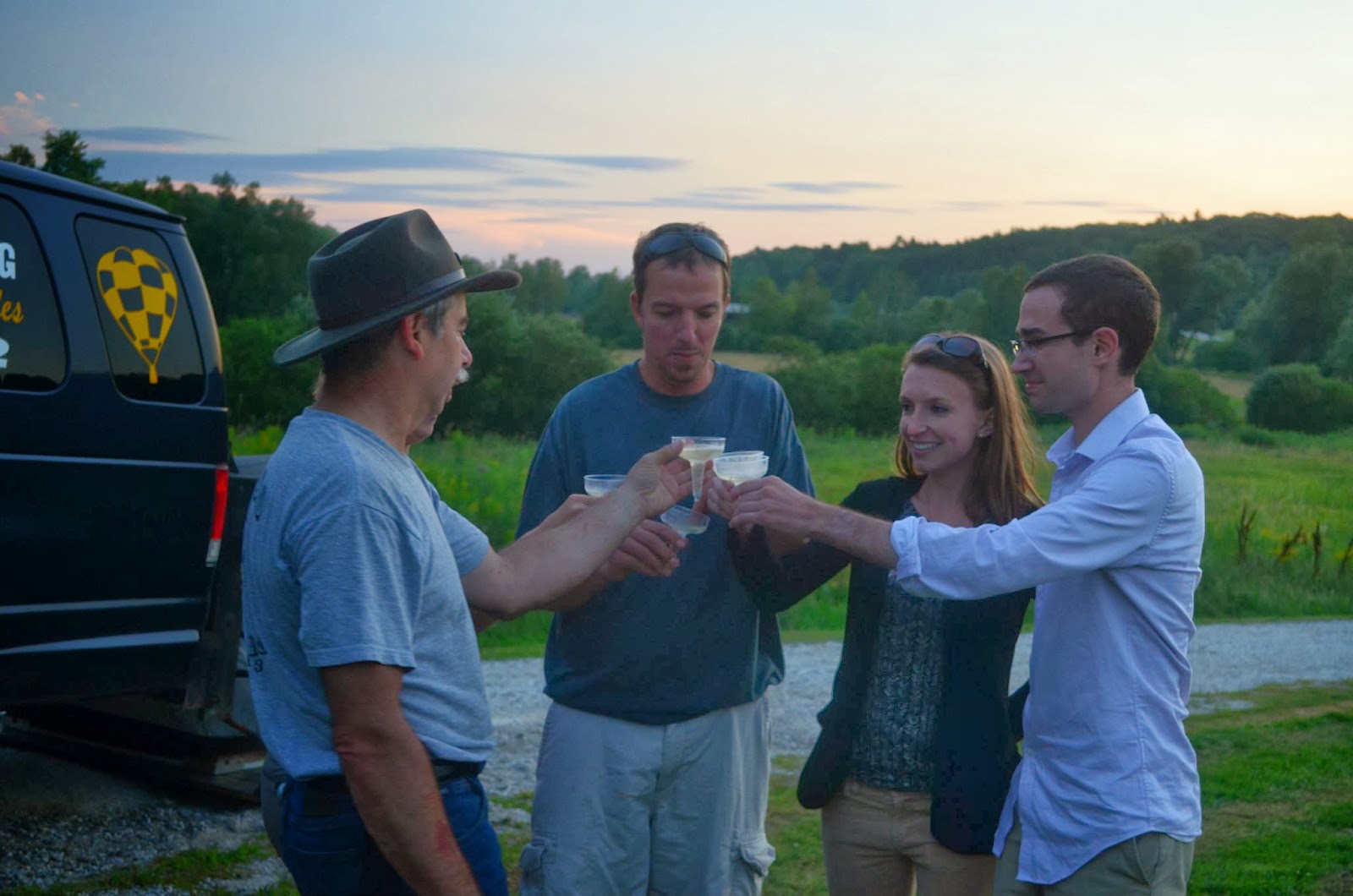 This whole time I was waiting. I couldn't figure out why Tom hadn't proposed. It made sense not to do it in the air - it was too crowded in the balloon to get down on one knee (not to mention that if you drop the ring up there you aren't going to get it back). But why hadn't he done it while everyone was together? Isn't that how it would have been in the movies or something? We even turned to look at the sunset at one point. But nope - no ring.

It was on our walk back to the car when Tom got down on his knee and proposed. Since I knew it was coming the whole night I didn't have that emotional breakdown that women are known have. In fact, it took us a minute to realize that I hadn't officially said yes! But Duh! After 9 years with this guy, there was no doubt as to what my answer would be! 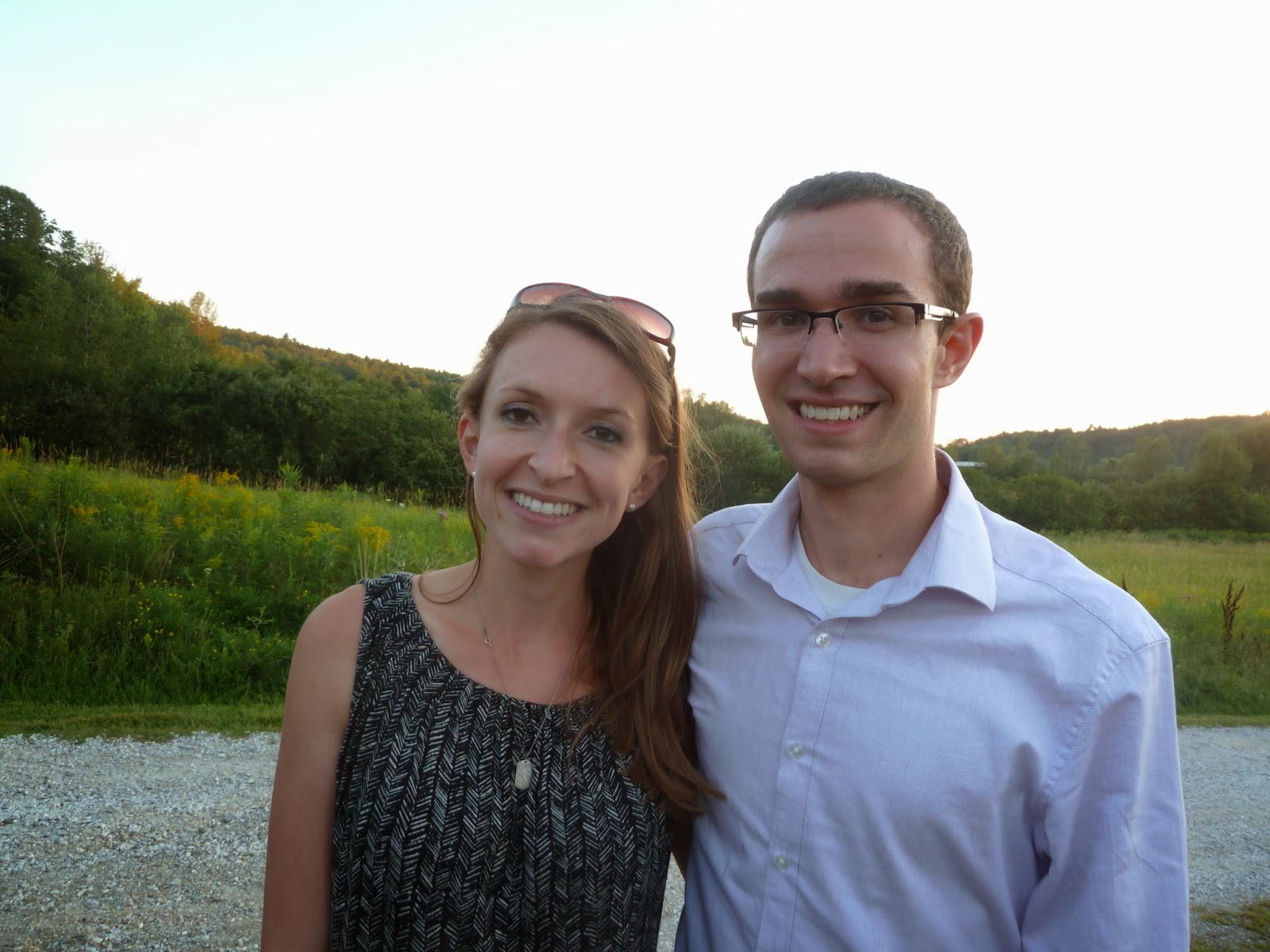 The surprises didn't end there. That night we went out for a late dinner at Koto's, a Japanese restaurant in South Burlington. Because it was so late in the evening, the restaurant was practically ours. We then made our way to the Inn at Shelburne Farms, which I had never been to. Tom had reserved the Webb room for us (after securing a special rate). We explored the Inn that night, which felt more like a museum, while other guests retired to their rooms. 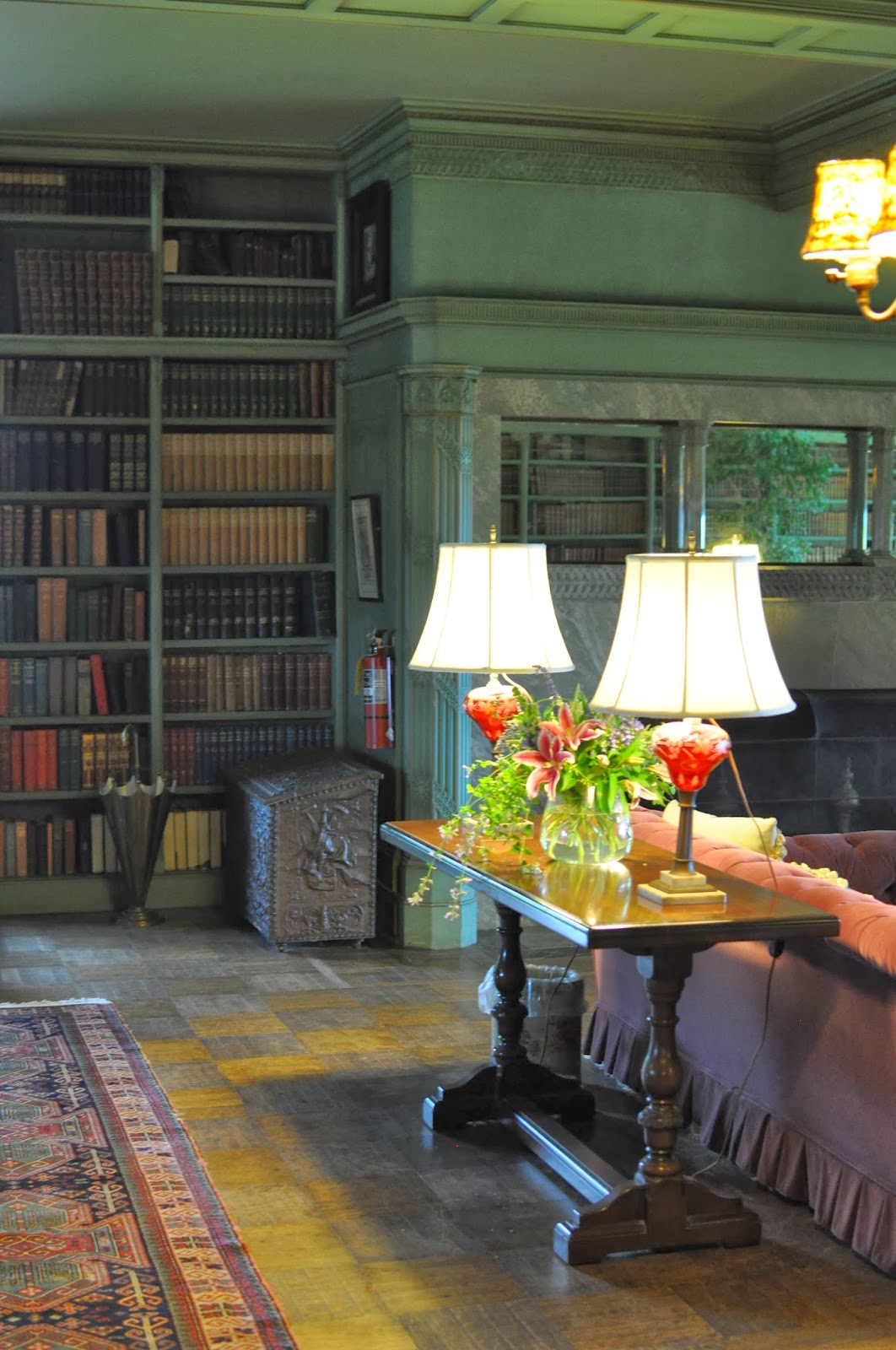 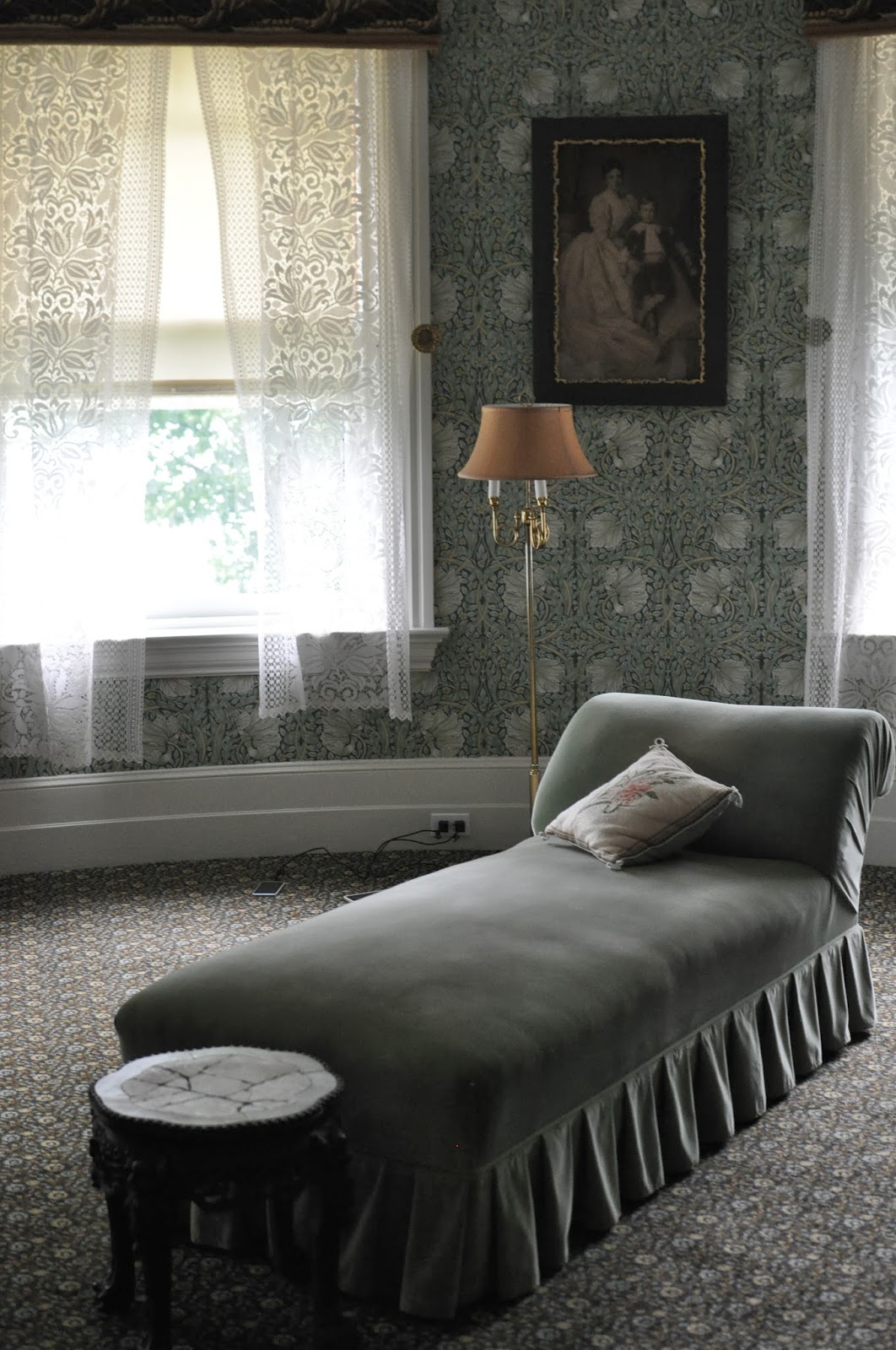 The next morning was cool, windy, and a little rainy. We ate breakfast outside in the restaurant at the Inn, and it was by far one of the tastiest meals I ate during our trip. Tom's entire meal was grown/raised right there on Shelburne Farms - an idea I am totally in love with. 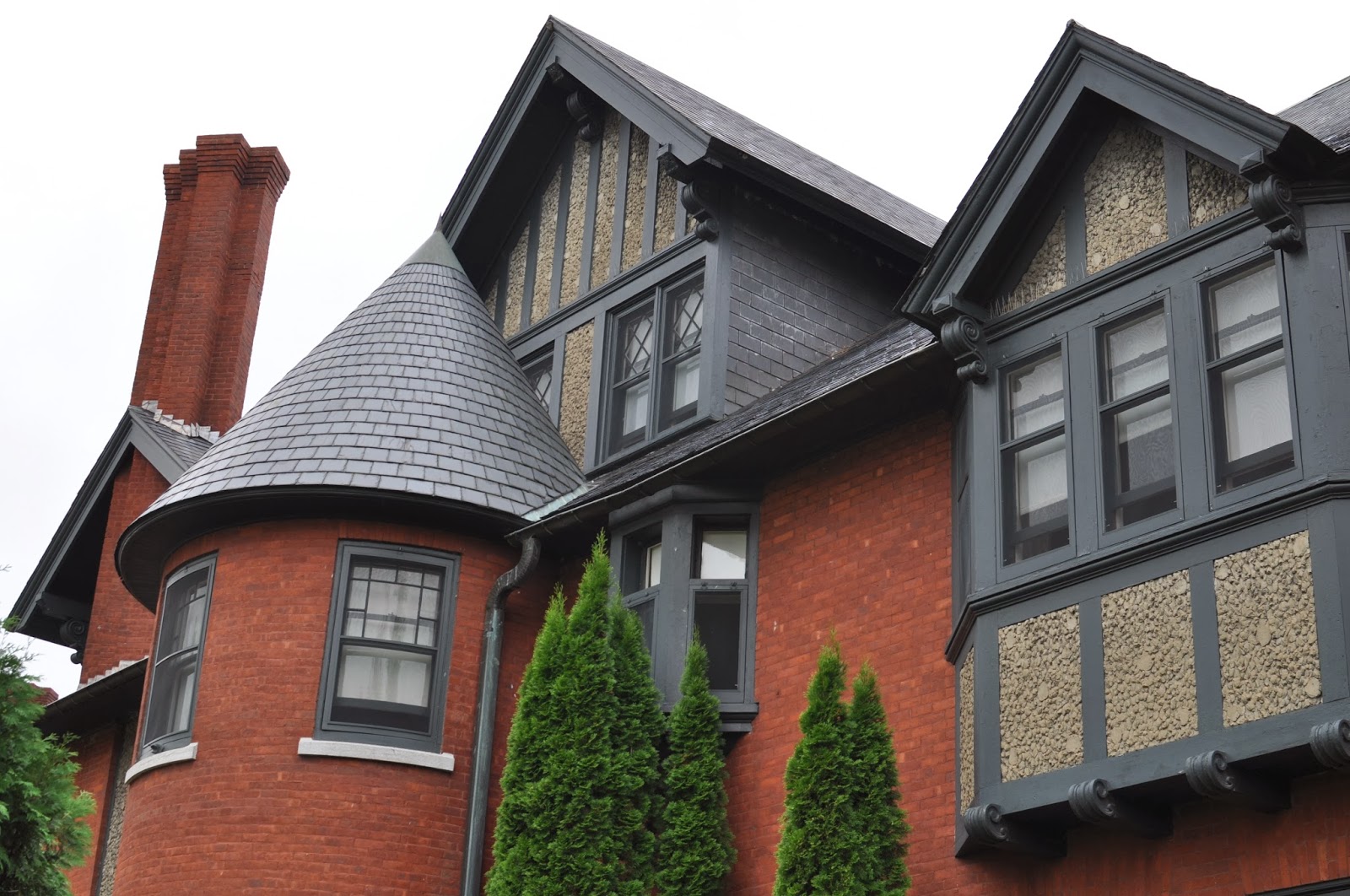 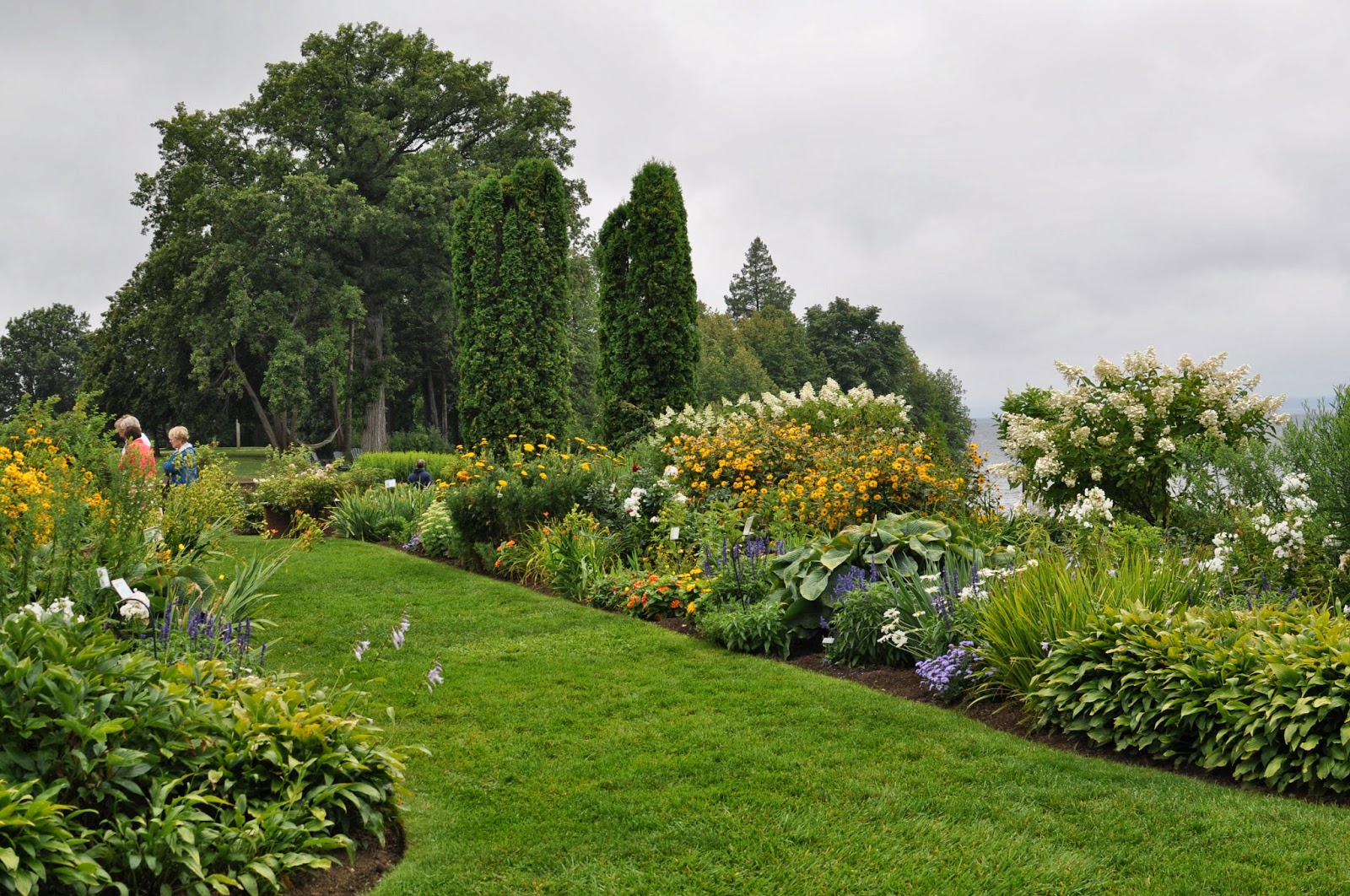 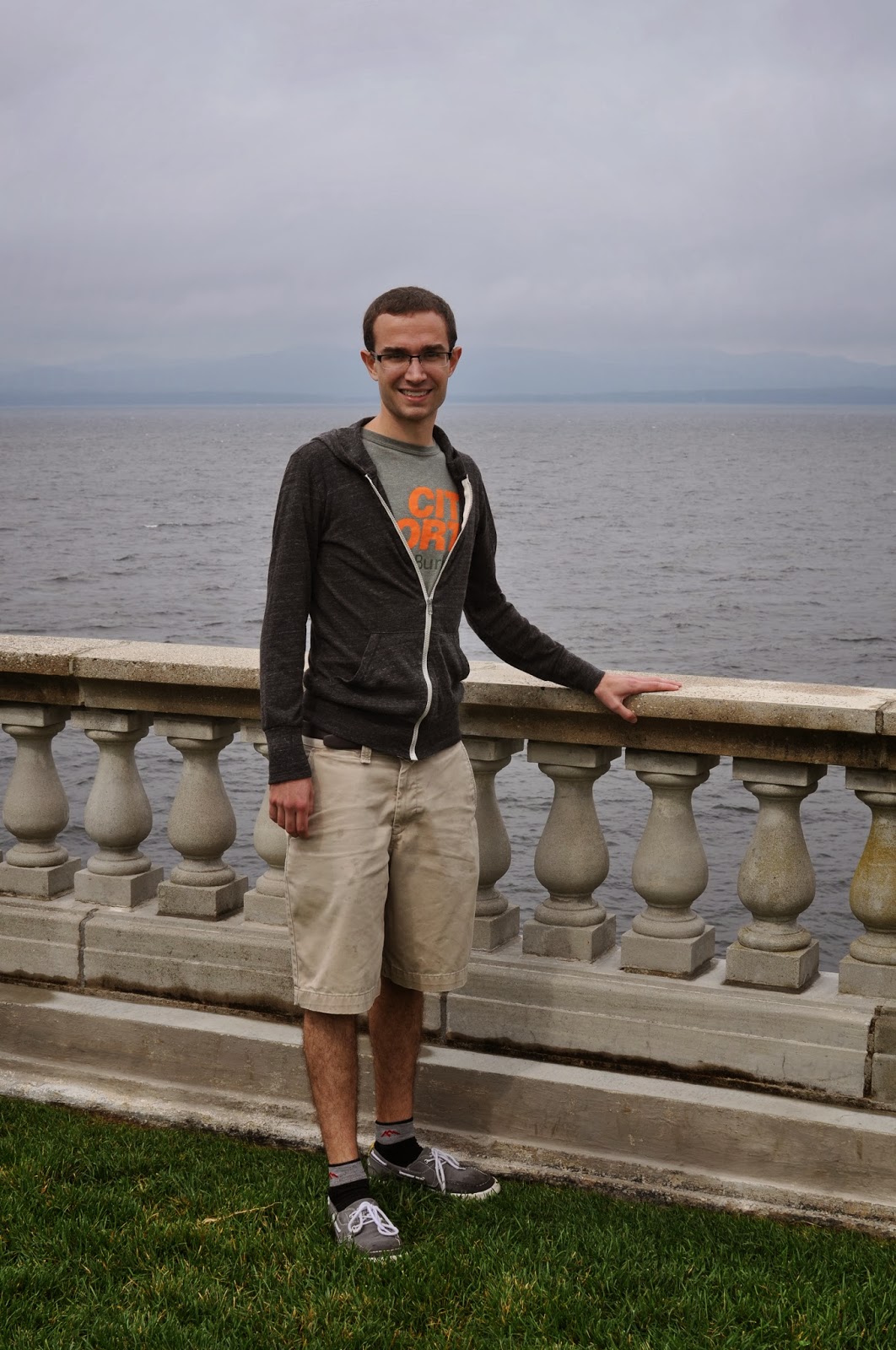 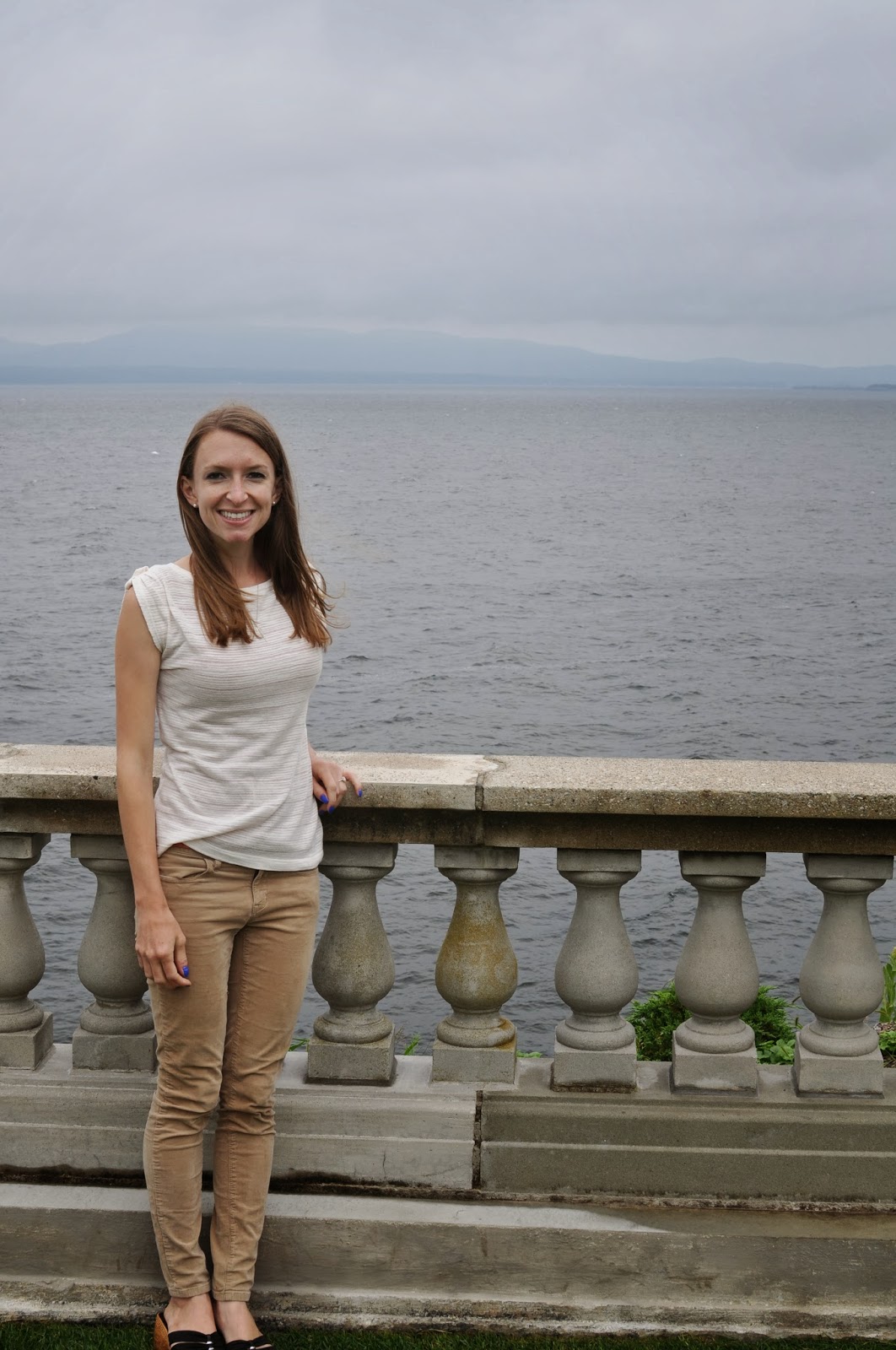 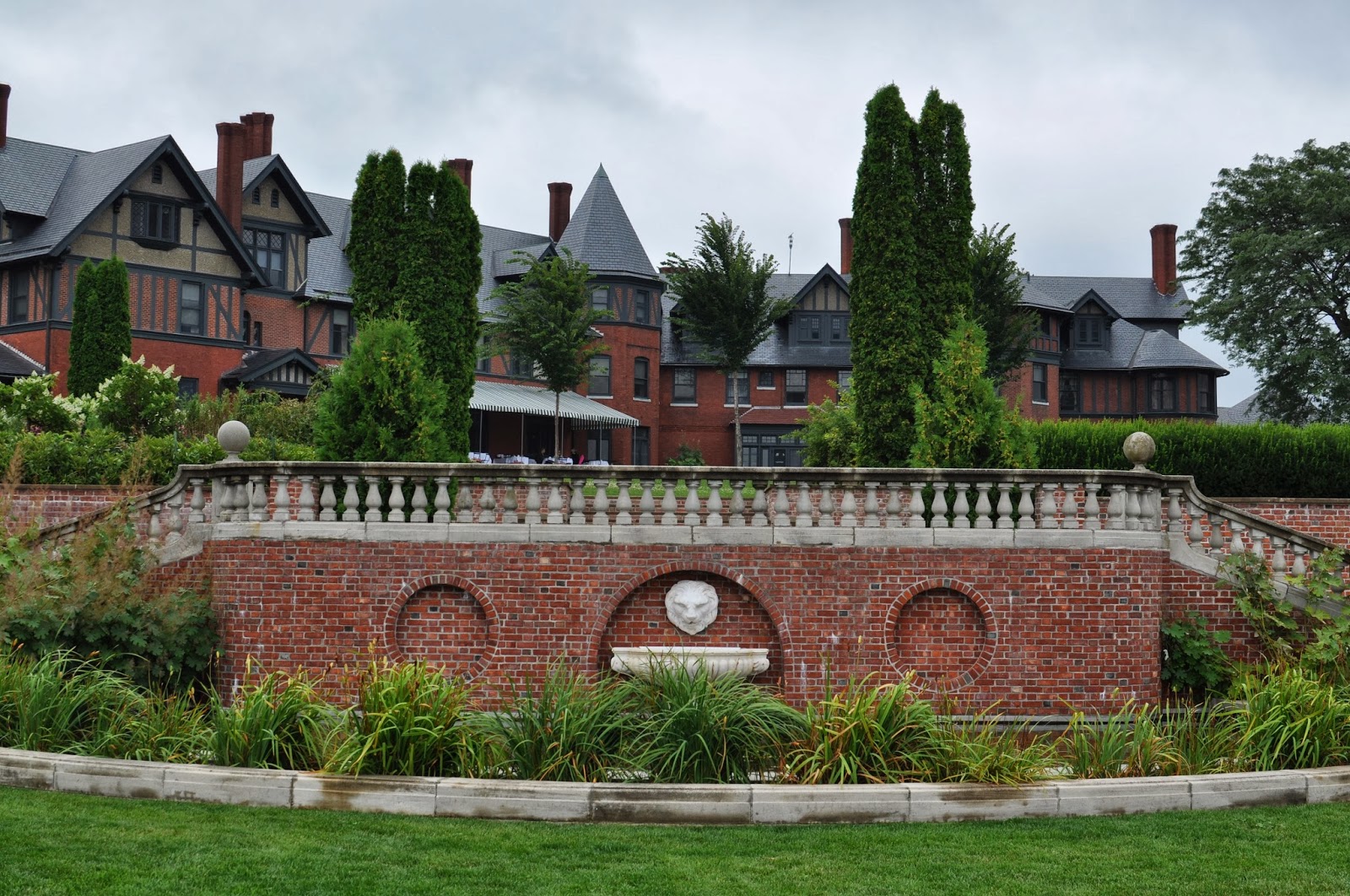 After breakfast we walked around the grounds and by the lake. The whole place was gorgeous and it was hard to imagine just one family owning the it. Talk about a dream home! Before leaving for the day we stopped at the Farms - I just had to see the piglets which were so so cute.


Tom totally surprised me with the engagement and evening and I honestly had no idea that any of this was coming. He always told me that he wanted the engagement to be a surprise, but I was convinced that I would have an inkling that it was coming beforehand. I can tell you now, I had absolutely no clue when we got on the plane to VT that we would be coming back home to plan a wedding! He can keep a good secret (which I am horrible at) and knew the perfect way to propose.

I publish this with only 22 days left until our July 12th wedding. We're excited to be getting married in Stowe and are looking forward to spending the weekend with family and friends, some of which we haven't seen in many years!

And of you're wondering if I'm going to make my own cake, the answer is no. Tom won't let me. He seems to believe that I, the bride, will be busy or something in the days before the wedding ..... 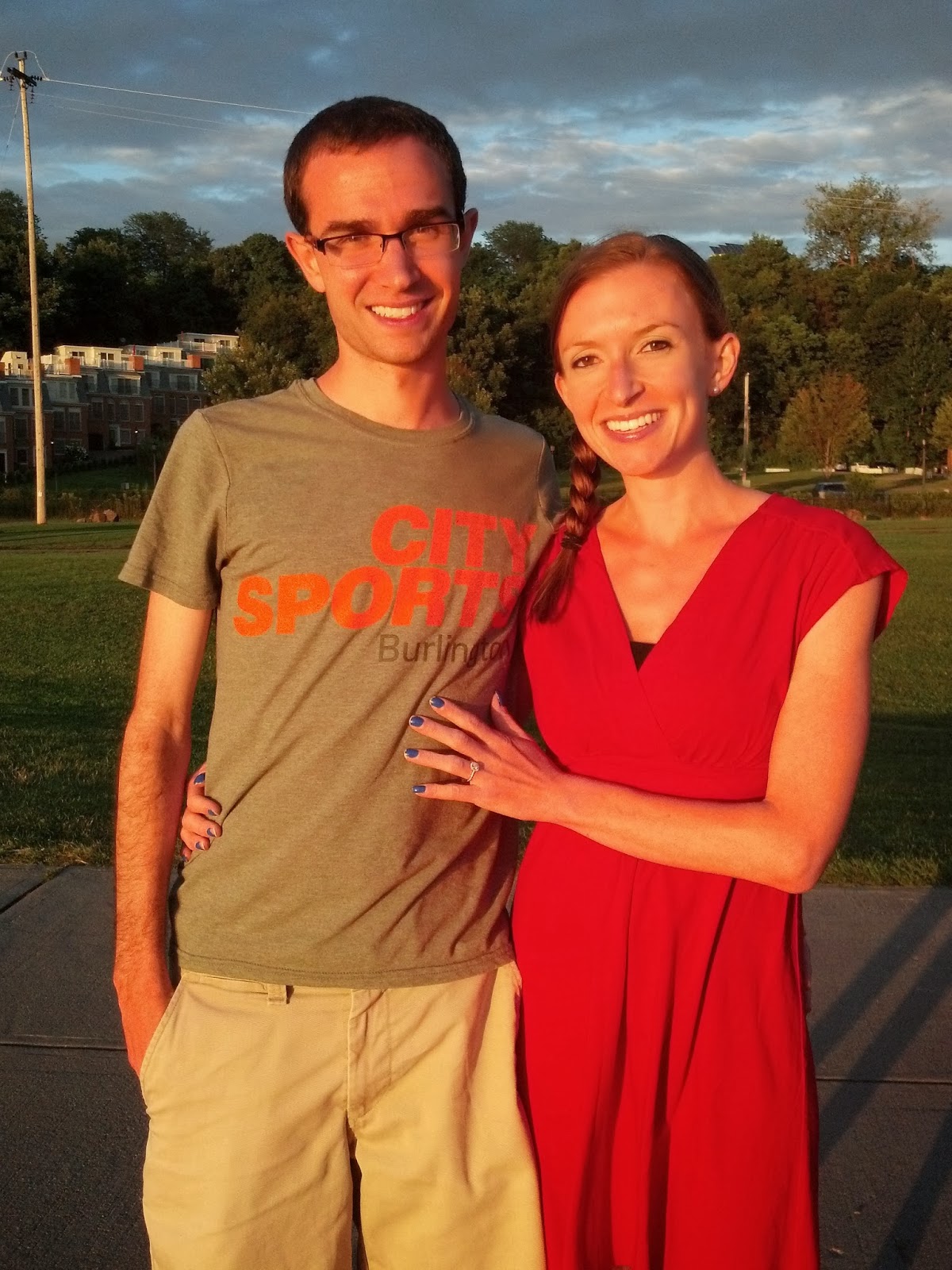