A DC Fourth of July

Moving to DC in July probably wasn't the best idea.... I mean, look at this 5 day forecast. 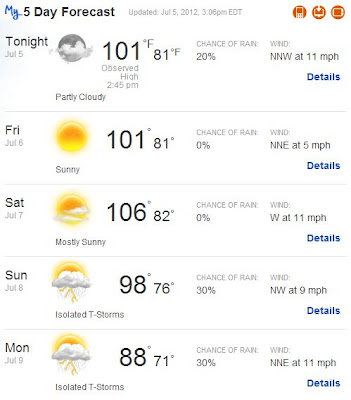 My 6 mile run this morning was a scorcher as it was already 89 degrees at 9:30. Earlier morning runs are a must!

Yesterday, as you know, was the Fourth. Could there be a more perfect city to spend the fourth in? Tom and I decided not to unpack (bad choice because I'm stuck with more to do today) but decided to head downtown around 10:00 to catch the parade. When we found a place to sit we realized that we forgot two important things: Sunscreen and an umbrella/hat. Thank goodness for CVS pharmacies being open on a holiday. 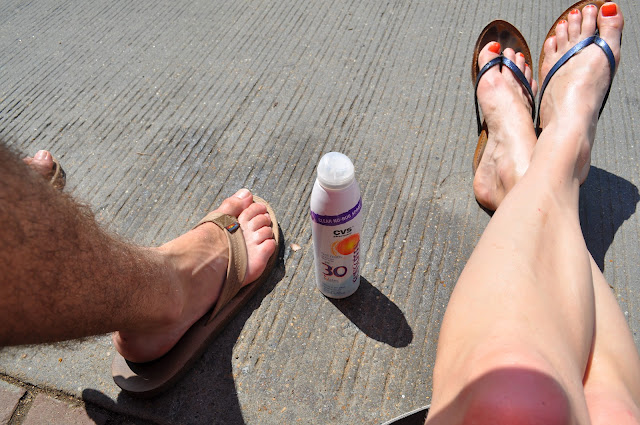 This was the first "big city" parade that I had been to, and our first parade with balloons. The only thing that the parade was lacking was the free candy!! 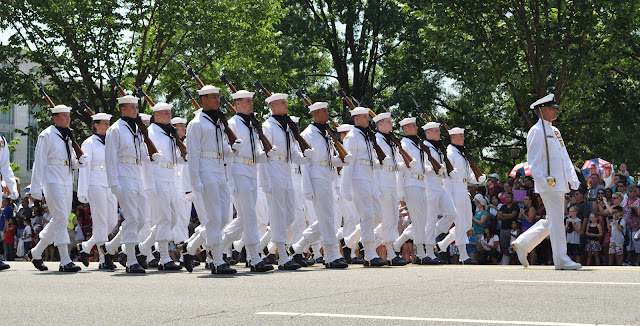 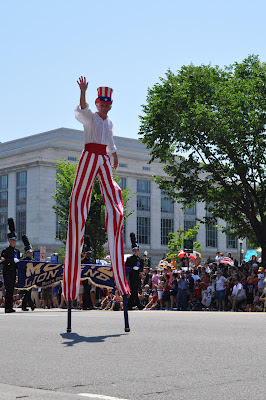 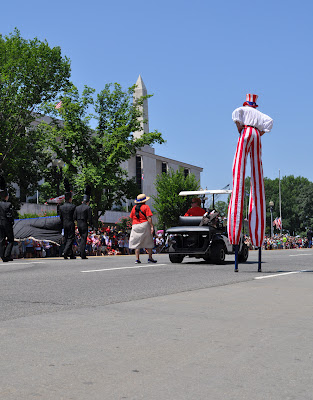 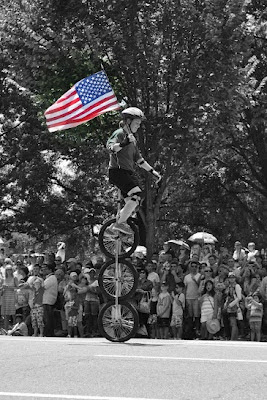 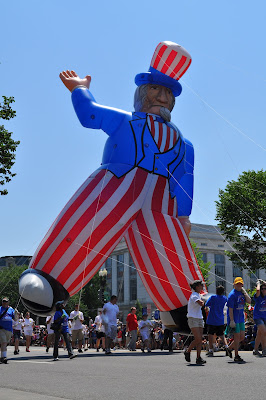 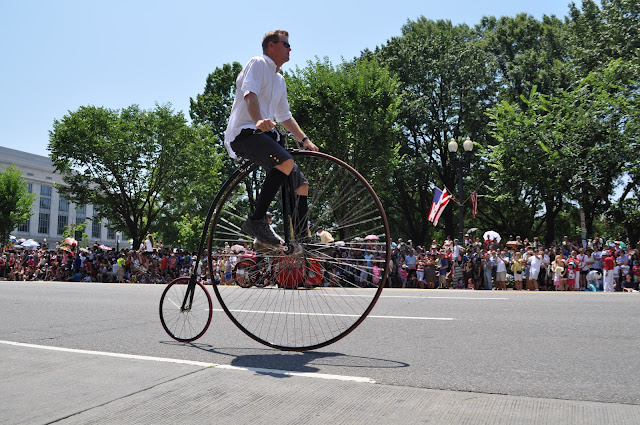 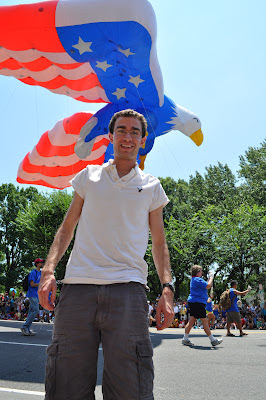 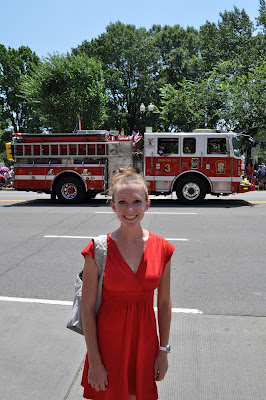 We went to our friend Ara's house for dinner and to watch the fireworks. They were much more impressive than Burlington's, even from our lookout spot. 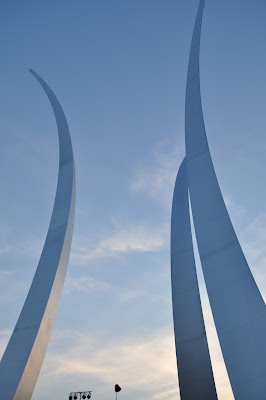 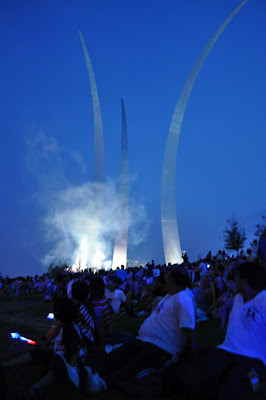 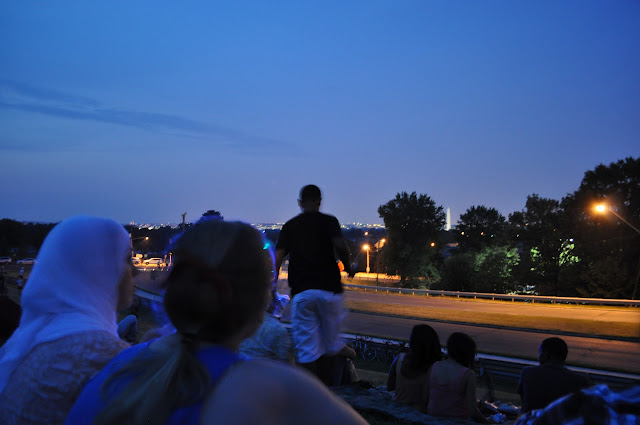 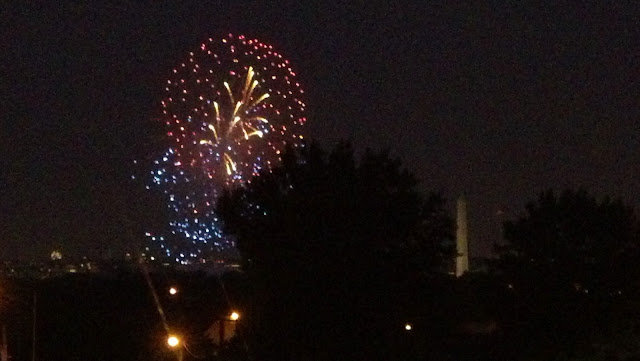 Now that the fourth is over it's back to unpacking. I have a feeling this process is going to take a while...