Last July I made two wedding cakes for two pairs of dear friends. I'm not sure about you, but I think it would kill me to keep the top of a cake in the freezer for and entire year! For one, I have no self control and I fear that it would be demolished by month three, and second, who wants to eat a cake that has been frozen so long? 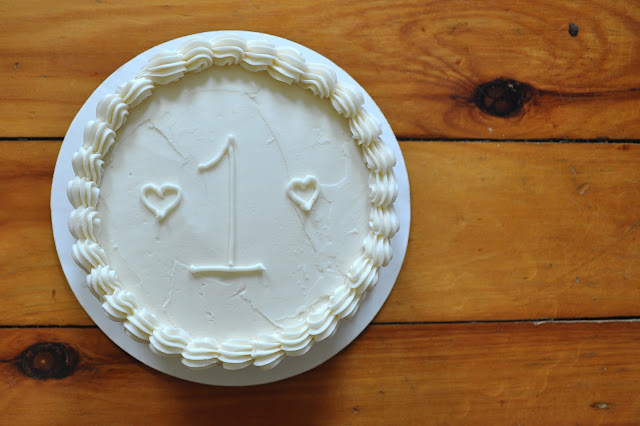 When both couples asked me to make their cakes I told them that I would make an anniversary cake for them this year, free of charge, and fresh for their anniversary. However, I did not anticipate moving to DC. 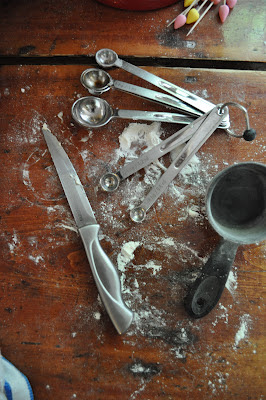 Instead of leaving them cakeless, I decided to bake and deliver their anniversary cakes early. 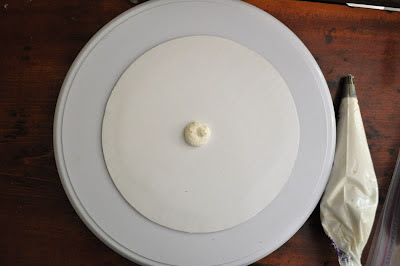 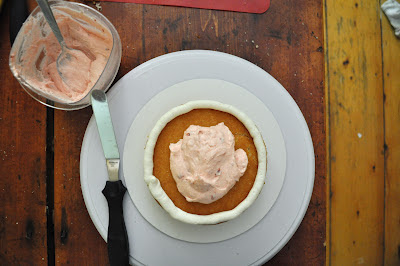 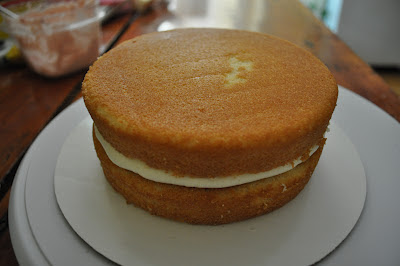 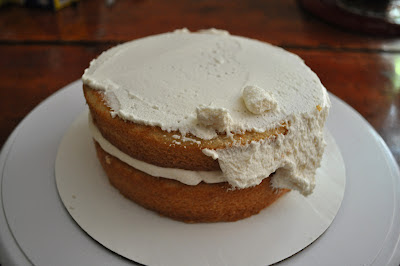 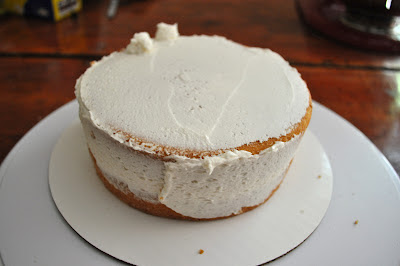 Last week I delivered Kat and Anthony their lemon anniversary cake. They celebrated their one year anniversary this week! 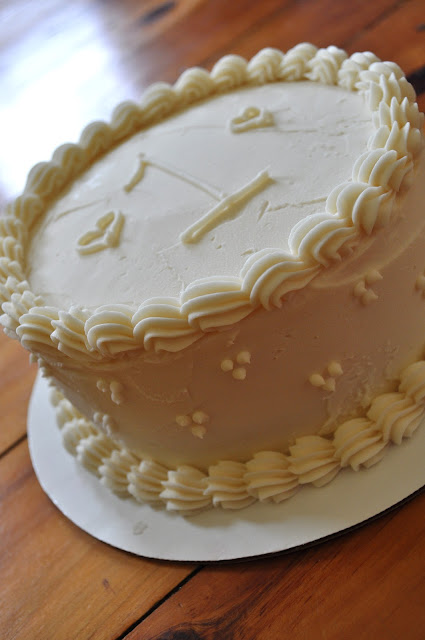