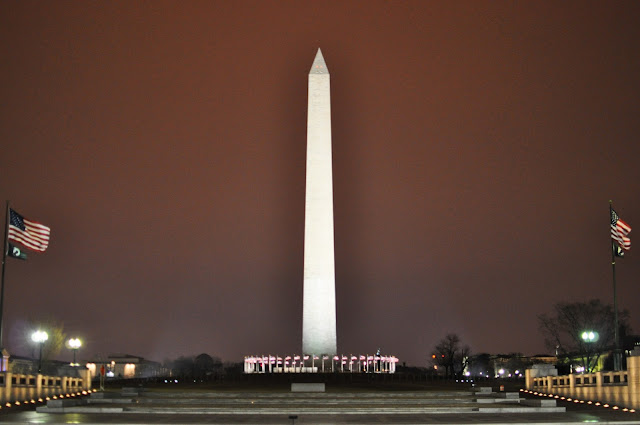 There is some good news on this Monday (besides the fact that I had it off from work). I ran 2 miles - pain free. It was the most mileage I have done in a single day in about three weeks.

I cannot tell you how excited I am. Especially since a week ago at this hour I was writing a blog post that I never published. It was a blog post about how much pain I was in. The most pain I had ever had from this injury. It was a blog post about how I ran after my PT appointment even though I was in such pain, and how stupid it was for me to do so. I wrote about how I wanted nothing more to run, since running helps keep me sane. Makes me relax. Helps me focus. I was angry. I was sad. I was not liking life.

Last week was a rough week. And not running only made it worse.

But it is a new week and things are looking up. Even though I had some pain prior to running this morning, I still went out. And after 1:30 minutes of running the pain was gone. And I haven't felt it since.

I told all of this to my Physical Therapist this evening. He wasn't surprised that I was in such pain after last week's appointment. I still am though. I thought my leg was getting much worse.

After he did my treatment tonight, he commented that my leg is feeling much better. I told him that the treatment no longer hurts like it used to. A sign of success.

Instead of meeting twice a week like I have been, I will only be going once a week. And if things are still good next week then he'll push our appointment dates to two weeks apart. This. is. awesome.

My week already feels so much better because I can look forward to running again. It's the first time in months that I can ask myself "ohhhh what am I going to run tomorrow?" instead of, "I want to run, but should I really?"

I have almost 47 days until my next race. Forty seven days to be able to run 10 miles, to not be in pain, and to not die while doing it. I am now optimistic of this happening.


The photo above was taken on Saturday. Tom and I  went out to dinner at Old Ebbitt Grill with a few friends, then headed out for a very cold, night walk of the monuments. Even though I lost feeling in my right foot, we can happily say that we made it to each of the monuments on a blustery, DC winter night.
at 8:12 PM