District of Pi and Bruno Mars

We had quite a pizza-filled and music-filled weekend down here. Tom and I had dinner twice, yes, twice, at District of Pi. The first time was with a friend, the second time was because I couldn't stop craving the deep dish pizza. District of Pi makes by far the best pizza that I've had down here. Only - if you go, be sure to bring a sweater because it was mighty chilly in there!


*I apologize for the cell-phone quality shots. I've been leaving the good camera at home* 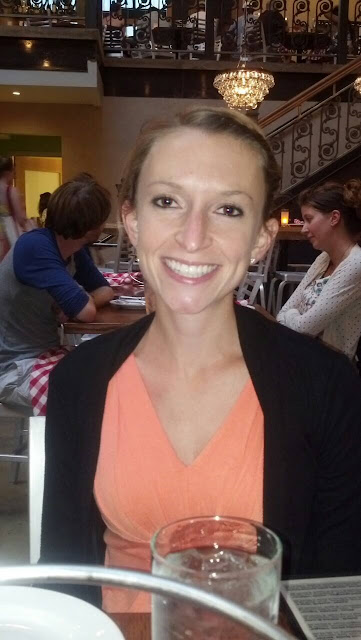 On Friday I discovered my new most favorite pizza: The Western Addition - with mozzarella, spinach, ricotta, feta, mushrooms, onions, and garlic. Only we added bacon. Bacon makes everything better, doesn't it? I was hooked on deep dish with this one. The flavors were amazing and I loved the texture of the crust.


Saturday we ordered their South Side Classico with mozzarella, sausage, mushrooms, green bell peppers, and onions. The tomato sauce piled on top of all of the ingredients made my day. 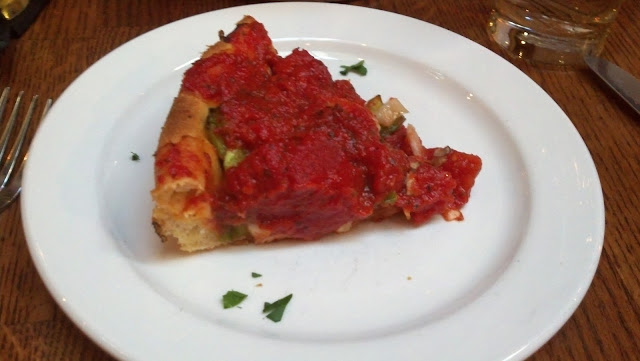 We also tried their 'pi bites' which are basically breaded and baked mozzarella sticks with prosciutto and rosemary. Problem was there was WAY too much rosemary and hardly any prosciutto. I literally tore one open looking for the prosciutto and found only one small chunk :( Overall, the food was great, but the service was super slow. 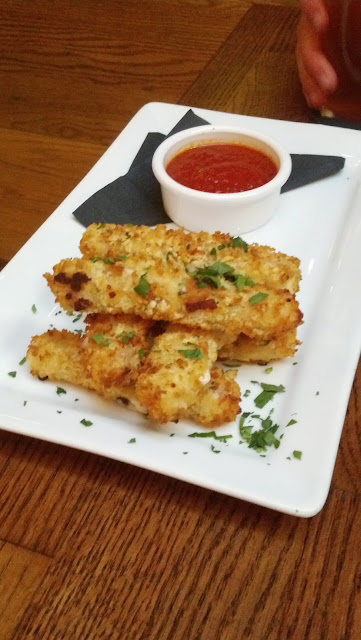 I forgot about the service though as soon as we got to the Verizon Center for the Bruno Mars concert. Tom got me the tickets for my birthday so I've been patiently waiting for months. I was surprised to find out that Saturday was the FIRST night of his Moonshine Jungle tour! 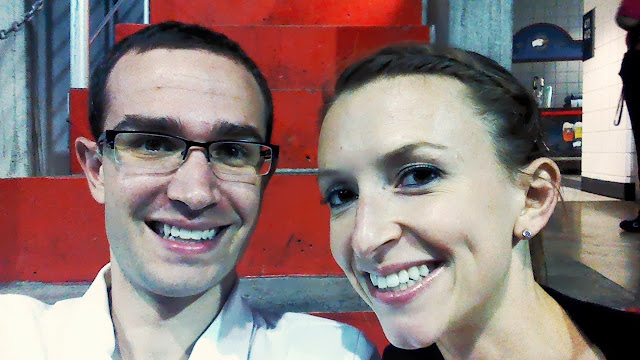 No pictures or video would ever give you the full effect of his concert, but I will say that I enjoyed it quite a bit. We weren't as close as we were when we saw him at the Champlain Valley Fair, and there was definitely a more theatrical-vibe to this concert compared to the last. There was fire, there was confetti, there were deafening screams from the thousands of women/girls there, and it was awesome. I was very relieved to see that we were NOT the only non-preteens at this show (unlike two years ago) and the audience seemed to be more mixed and around our age.

And I go on day three now of having 'Treasure' and 'Natalie' constantly playing my head.
at 6:00 AM