Thursday night I posted a question to my Facebook friends, "Two weeks without baking has me going crazy. What should I bake up tomorrow?" 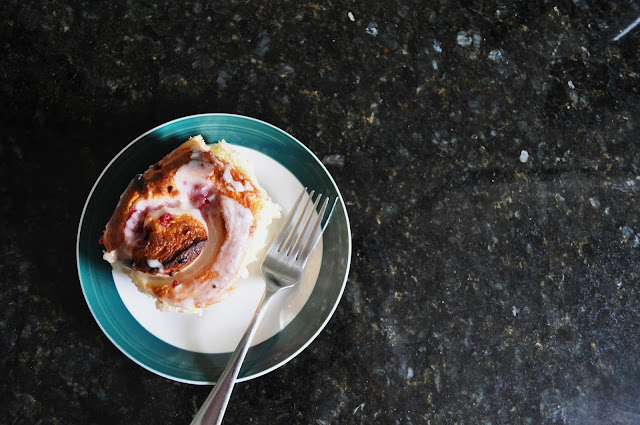 Cookies were the most popular suggestion, but a treat using beer and bacon (for Tom) won everyone over. However, I didn't go with either. Why Not? It wasn't because we don't have beer or bacon, but rather because we had a container of fresh raspberries in the fridge that were screaming to be transformed into something amazing. 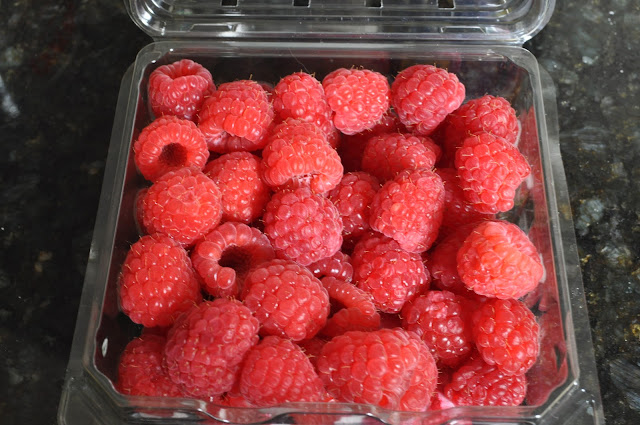 And then Joy the Baker came along.

As did her Lemon Raspberry Breakfast Rolls. 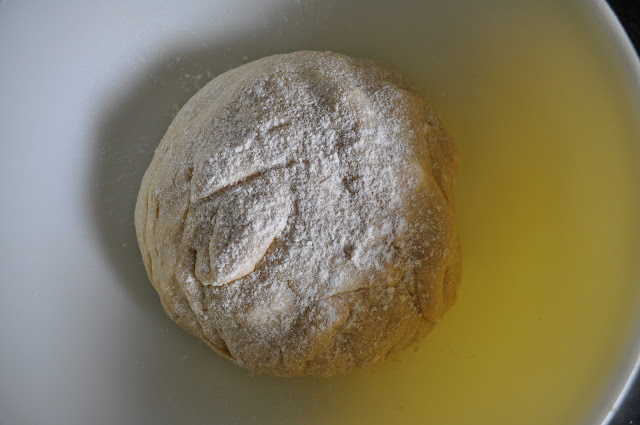 They're cinnamon rolls minus the cinnamon. Replaced with brown butter.

The real question here is, why isn't brown butter an air freshener yet? Because dang, that is quite possibly one of the best scents out there! 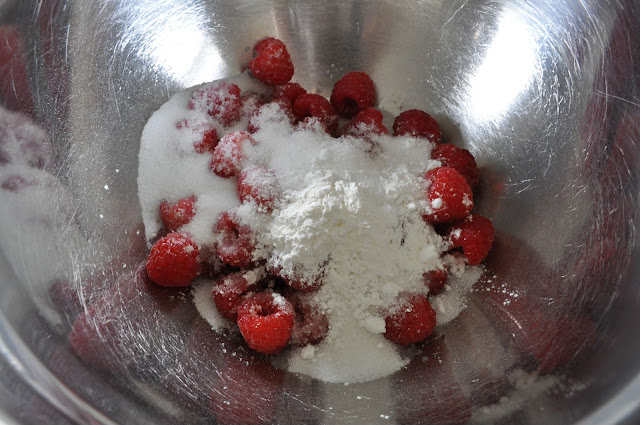 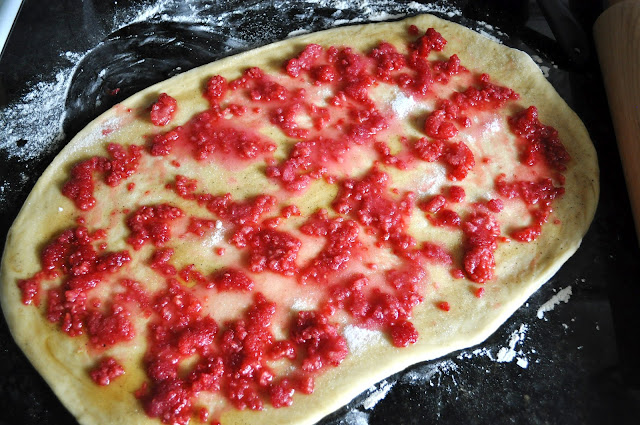 I almost threw out the dough because I had forgotten to add the sugar in with the yeast and milk. I didn't realize it until I was half way through kneading it. I wasn't sure if that would make a big deal but I added the sugar and continued on. 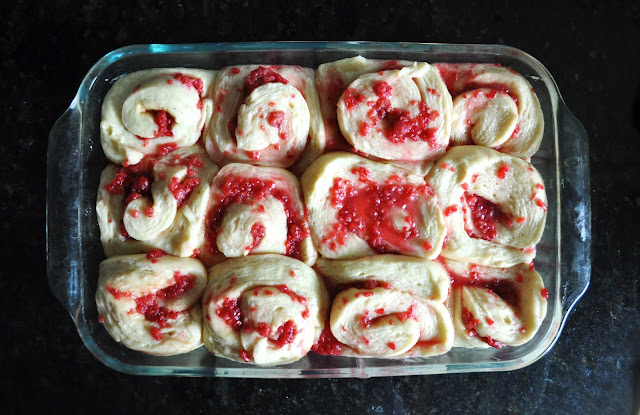 It turns out that that was just a minor blip that did not impact the final product. And everything worked out just fine. 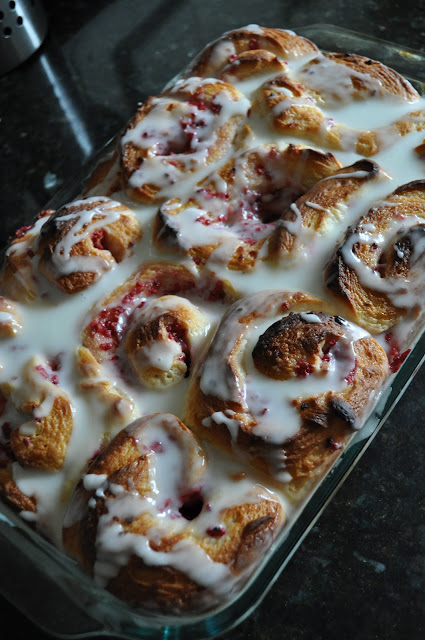 Actually, it worked out too well. Because these things are just too good. I struggled (and failed) to stay away from them as I cooked dinner. We brought one to a friend last night and I think she would agree: These are pretty amazing. 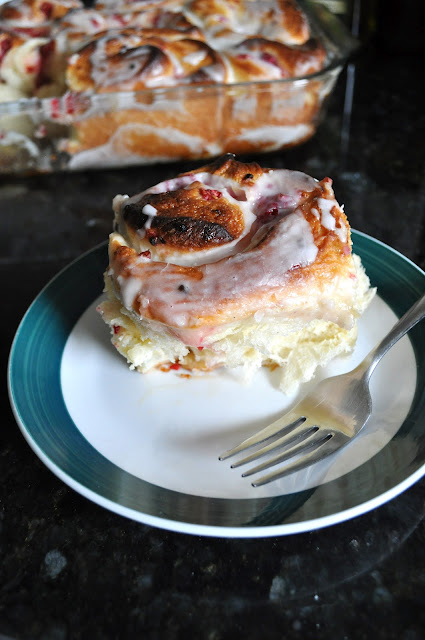 Speaking of last night, we watched "All the President's Men" outside at a park in Rosslyn. Everything was going well until we were near the end of the movie. We started to hear some funny noises around the park and then....

The sprinklers turned on!

Someone in the city forgot that the park would be occupied by a few hundred people, relaxing on their blankets and enjoying a movie. We skedaddled our butts right out of there and headed on home.

Happy Saturday Everyone! Will anyone be doing any baking? If not, I hope you still get yourself a delicious treat and enjoy the weekend!