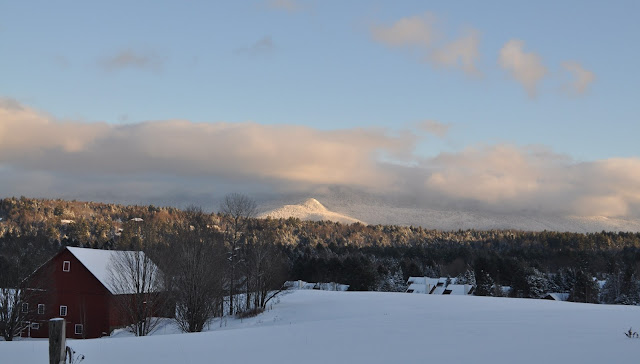 Vermont was too nice to us over break. It was hard to say goodbye to the state and of course all of the people in it. We tried to see as many friends as we could but didn't have enough time to see everyone. 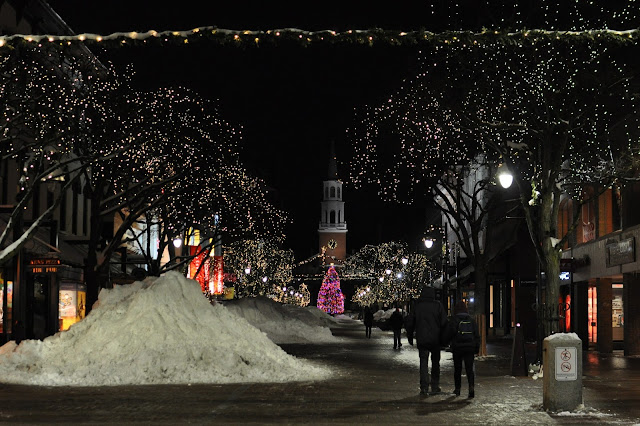 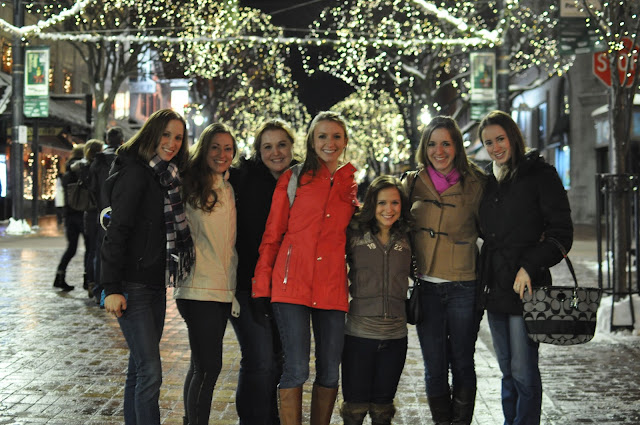 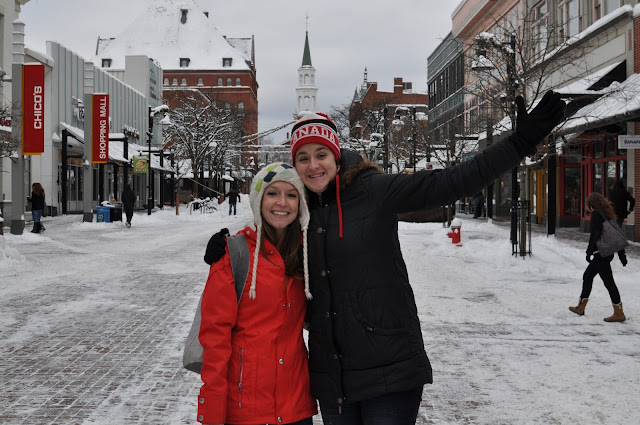 Church street was as beautiful as always. We spent a decent amount of time there between eating and catching up with friends and shopping for gifts. We even got ice cream at Ben & Jerry's with my brother on the coldest day of our visit. Call us crazy, or perhaps just real Vermonters? Ah but it was so nice to be there! 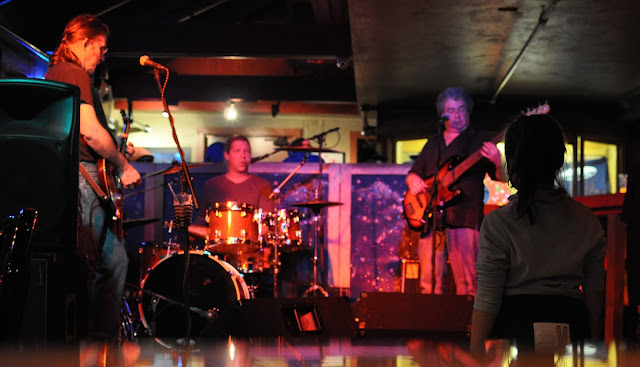 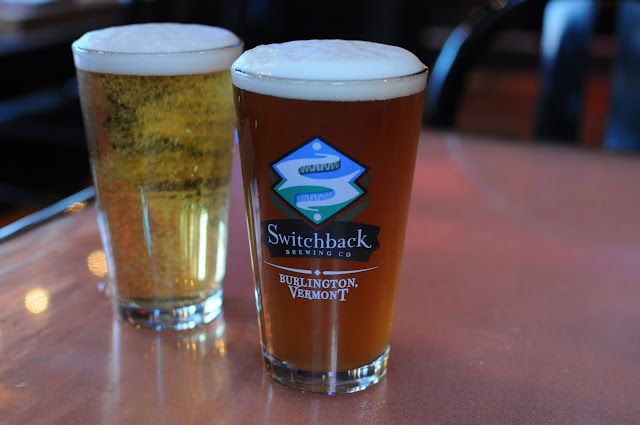 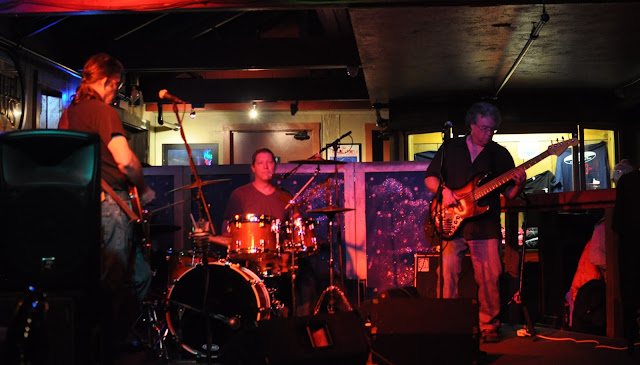 We drove up to Stowe one afternoon to watch Tom's Dad's band play. It was a fun afternoon and I felt like I was living the VT life again. No thoughts of DC whatsoever. On another day we went up to my mentor's house to go snowshoeing (for me) and snowboarding (for Tom). Another great afternoon there!


Tom got in plenty of snowboarding during our trip and the state saw plenty of snow thanks to its biggest storm in almost two years. I definitely got my wish for snow but then had to shovel! Thankfully we missed out on the cold spell that hit VT yesterday. Some folks woke up to -17 degrees in VT, but we were doing fine with a 30 degree wake up temp.

With all of the happenings over our 10 days there, I had little time/motivation to do much running. I mean, I'm talking only 15 miles during that entire trip. I am already paying for it.....

You better believe that Tom and I stocked up on some Vermont goods. I'm talking Vermont beers, pepperoni, and of course - Maple Syrup!! Tom got a lot of the items below, but the photo is missing the GIANT bag of Rosie's beef jerky that I gave Tom for Christmas. I mean, GIANT. As in it cost almost $30 to purchase. A lot of money, but well worth it when you can't get to VT that often. 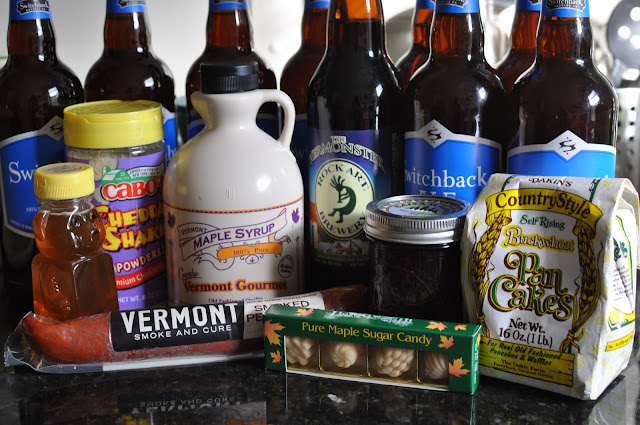 I'm thinking that next Christmas I will ONLY ask for Vermont Food....

We're back in DC now. Drove 12+ hours to get here on Tuesday. While most people were recovering from the NYE celebrations we were stuck in a bit of traffic. It feels weird to be back, but it is so nice to be warm again when I go outside!

I have a few more days off before I return to work. I could get used to having two weeks off more often. The break has been so nice and relaxing, and I now worry about having to make my brain go back in to school mode.
at 12:28 PM