Obama's Inauguration was over two weeks ago, but I finally have a chance to post some photos of the day.

It was a cold morning, but not as cold as 2008. We were also through the security checkpoint much quicker than before, and were prepared with more food, hand warmers, and even a blanket!

Our day started at 6:00 am, the swearing in began at 11:30. We spotted a few celebrities, made acquaintances with fellow Obama-supporters as we waited for hours in the cold, and had enough powdered donuts to last us a few weeks (four years ago we ate powdered donuts and I am just a sucker for traditions).

By the time we got home we were pooped. Thankfully this day doesn't happen too often. Who knows what the next four years will bring or who will be sworn in four Januarys from now, but our country has some work to do and hopefully we can pull together to make it happen. 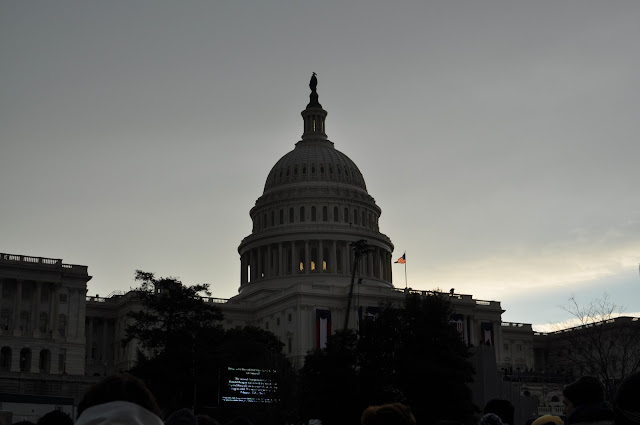 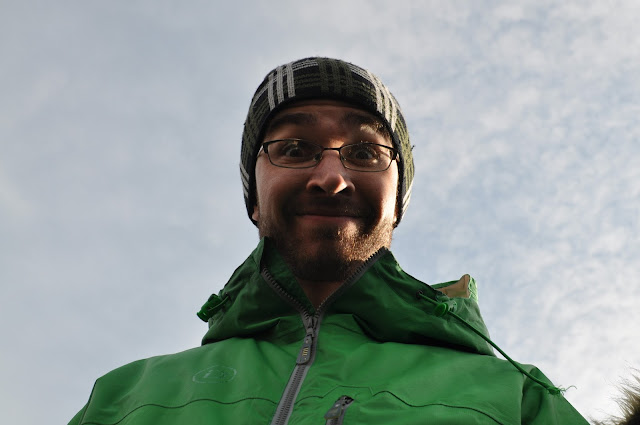 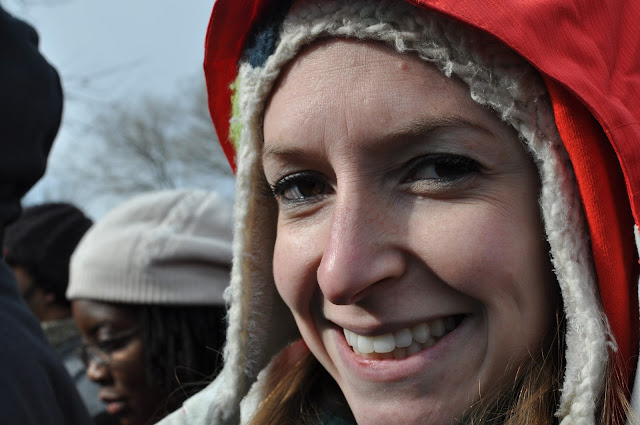 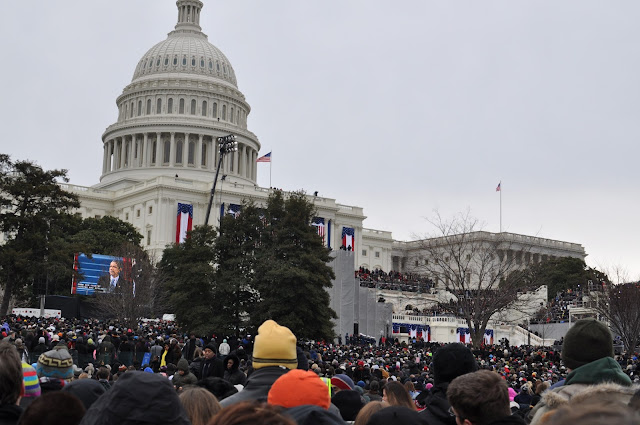 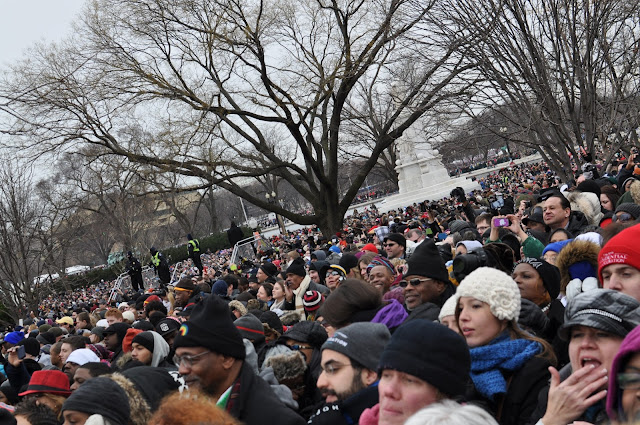 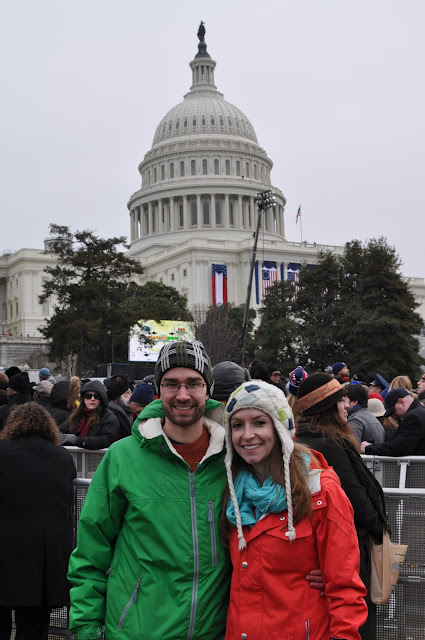 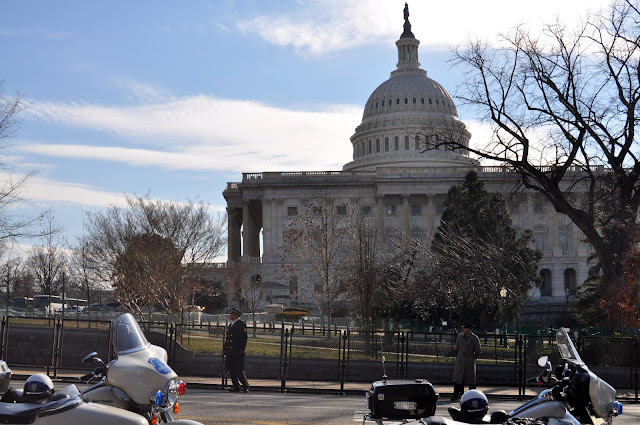 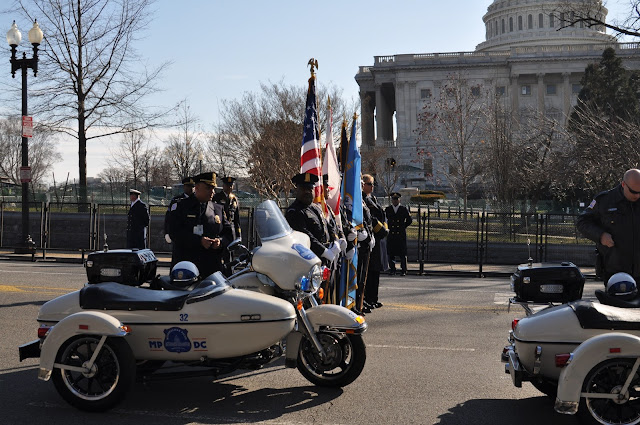 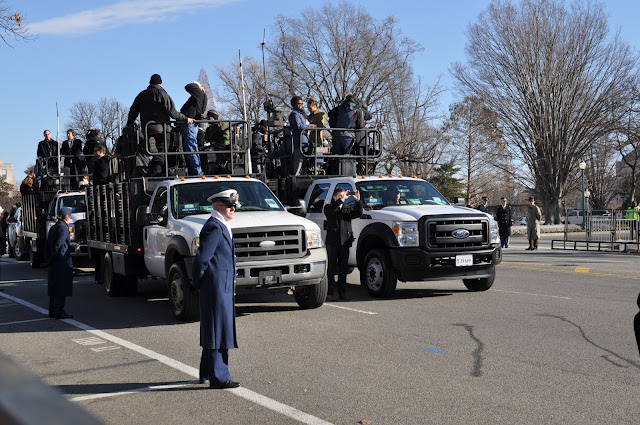 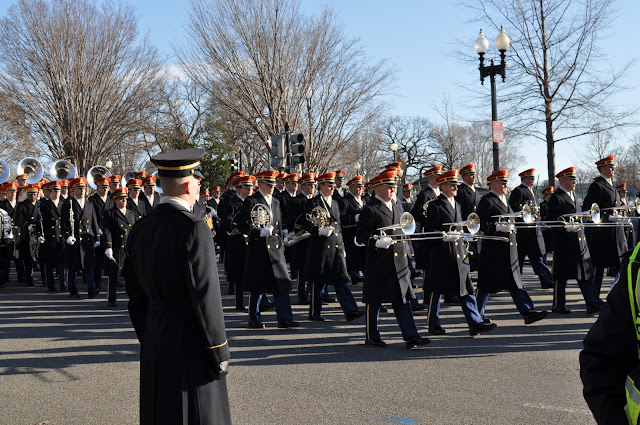 And now for Obama and Biden! 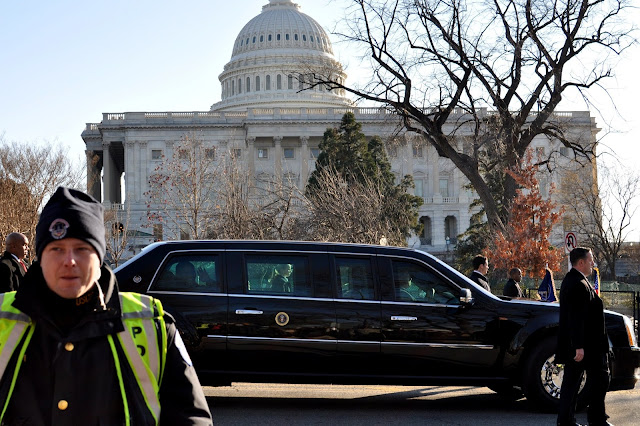 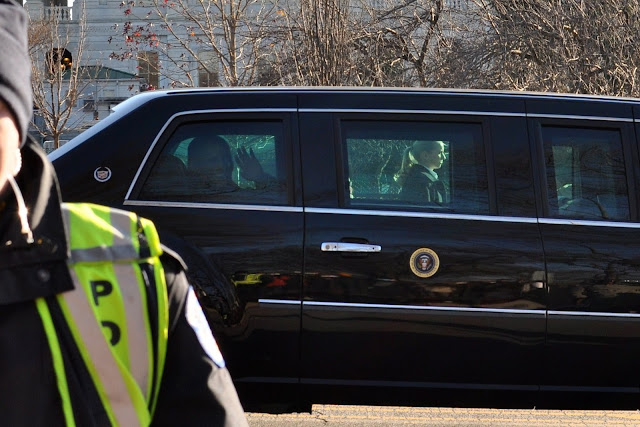 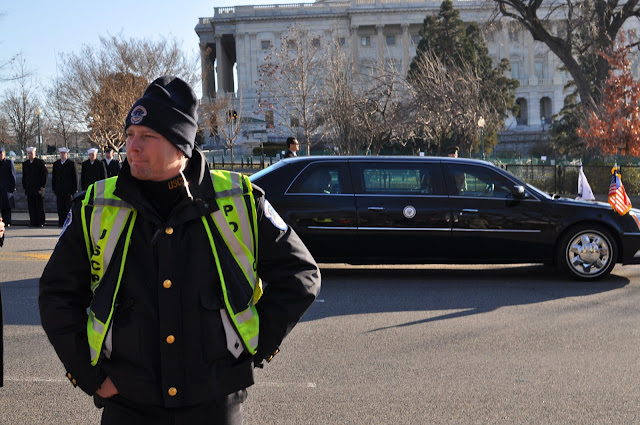