Margarita Cupcakes and a Marathon!

Last Saturday I spent my day baking instead of spending the time to relax before my marathon. Why? First off, it was day 3 of being without a boyfriend (Tom was at HOBY) and thus being bored. And second, because of a recipe that I had been eying for the last two months.

Tastespotting.com is an awesome place to oogle over photos of delicious foods. Back in April I saw a photo of a delicious Margarita Cupcake and book-marked the blog page immediately!

My friend Danny was throwing a BBQ after the marathon on Sunday and said I could bring dessert or salad. That's easy - dessert! And that cupcake recipe seemed perfect!! 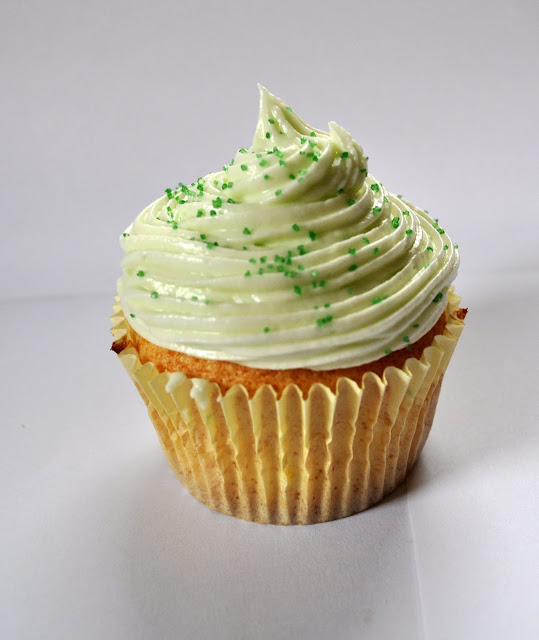 I followed it exactly! However, when we bit into them the next day we couldn't taste any tequilla! Not even a hint. I could definitely taste the lime and they were delicious lime cupcakes but I was definitely expecting more tequila. At least I know what to add more of next time! 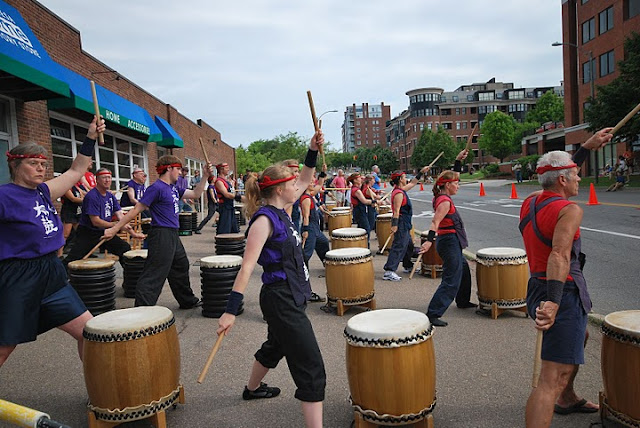 Taiko drummers powering us up Battery Hill around mile 15

Oh - and about that marathon.... I finished, only not as fast as I had hoped or anticipated. Not having a season of cross country training under my belt put me at a slight disadvantage, especially since I'm someone who hates to do speed workouts on my own. 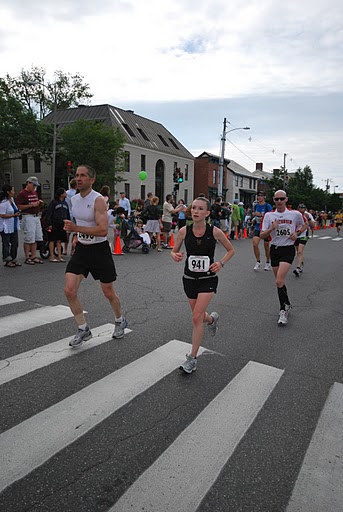 The race itself was great. The weather was beautiful, there was a hot air balloon on the Beltline, and I saw soooo many people that I knew! My mind and my body didn't cooperate until mile 25, but at that point, it's a little too late. I finished the marathon in 3 hours and 37 minutes. That's 17 minutes slower than my goal. Not bad - but gives me motivation to train even harder. 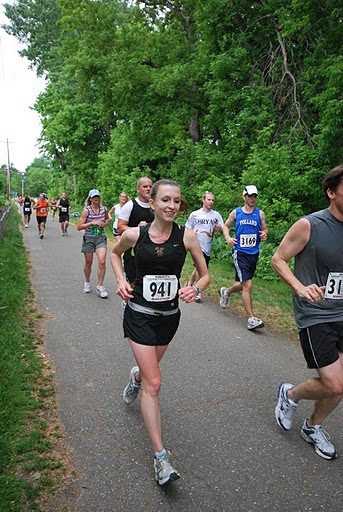 
I'm not sure what's next. I'll be doing the Milton Freedom 5K later this month, perhaps the Leaf Peeper Half Marathon in October, but definitely Boston next April.
at 9:24 PM